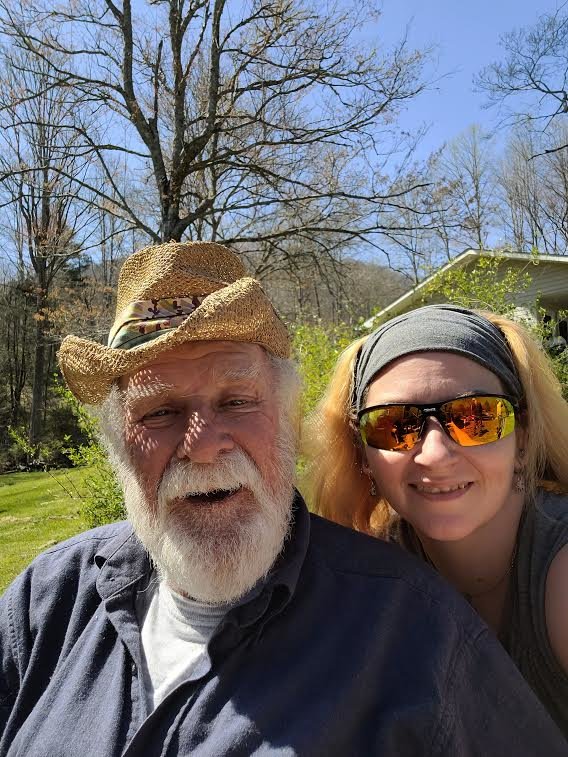 Herman Clayton Jones, 85 of Sylva, passed away Wednesday, June 10, 2021. Herman was born on November 3, 1935, in Jackson County, to the late Dewey Jones and Mary Clayton Queen. Herman enjoyed bear hunting and loved being outdoors. He was a member of Scotts Creek Baptist Church in Sylva NC.

In addition to his parents, Herman is preceded in death by his wife, Mary Rosella Bryson Jones; step-father, Carey Queen; sister, Doris Jones Rhyne; and many precious aunts, uncles and cousins.

No services are planned at this time.

To order memorial trees or send flowers to the family in memory of Herman Clayton Jones, please visit our flower store.