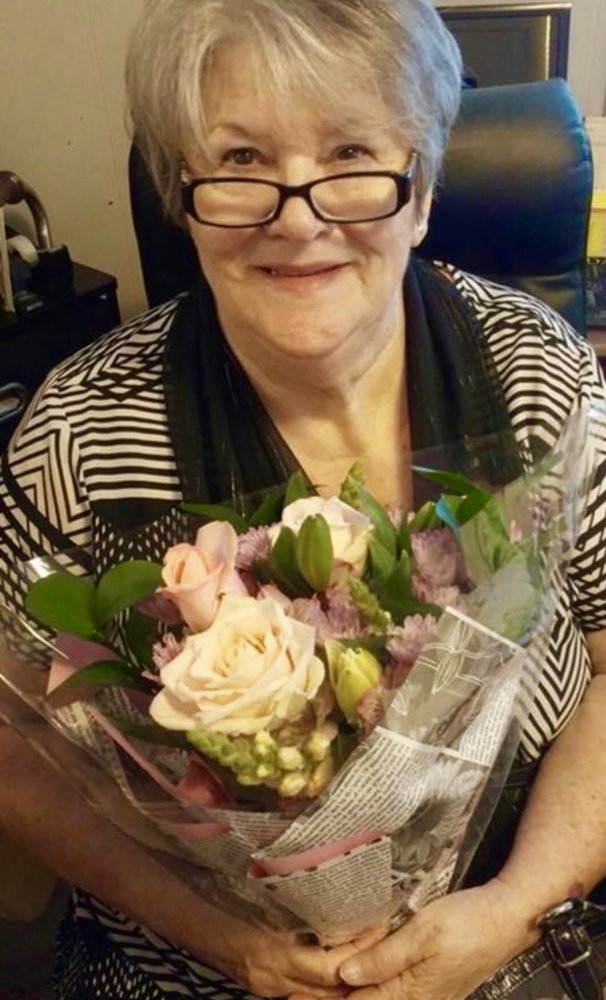 Hilda McMahan Broome, 75, of Sylva, passed away Saturday, September 5, 2020. A native and lifelong resident of Jackson County, she was the daughter of the late Albert Lee and Annie McMahan.

She was a member of Locust Field Baptist Church and a long time employee of T & S Hardwoods. Hilda loved life to the fullest while believing deeply in simplicity, faith and her family. She loved canning, bingo, lottery, enjoying her flower beds, family trips to the lake with boat rides, gospel music, and fall Saturdays watching Clemson Tiger football. Hilda believed everything in life was made better when enriched by her granchildren, her late husband, Kay, and her children. Broome Hilda will be missed.

In addition to her parents she was preceded in death by her husband Kay, her siblings; Infant girl McMahan, Harry, Bill and DC McMahan, and her mother-in-law Laurene Shelton.

Funeral Services will be held at 3:00 p.m. on Thursday, September 10th in the Chapel of Appalachian Funeral Services with the Revs. JD Grant, Earl Holden, Cecil Saunders, Doug Rowe and Bobby Cloer officiating. The family will be receiving friends from 2:00 till 3:00 p.m. prior to the service at the funeral home. Burial will be in Locust Field Cemetery.

To order memorial trees or send flowers to the family in memory of Hilda Jean Broome, please visit our flower store.