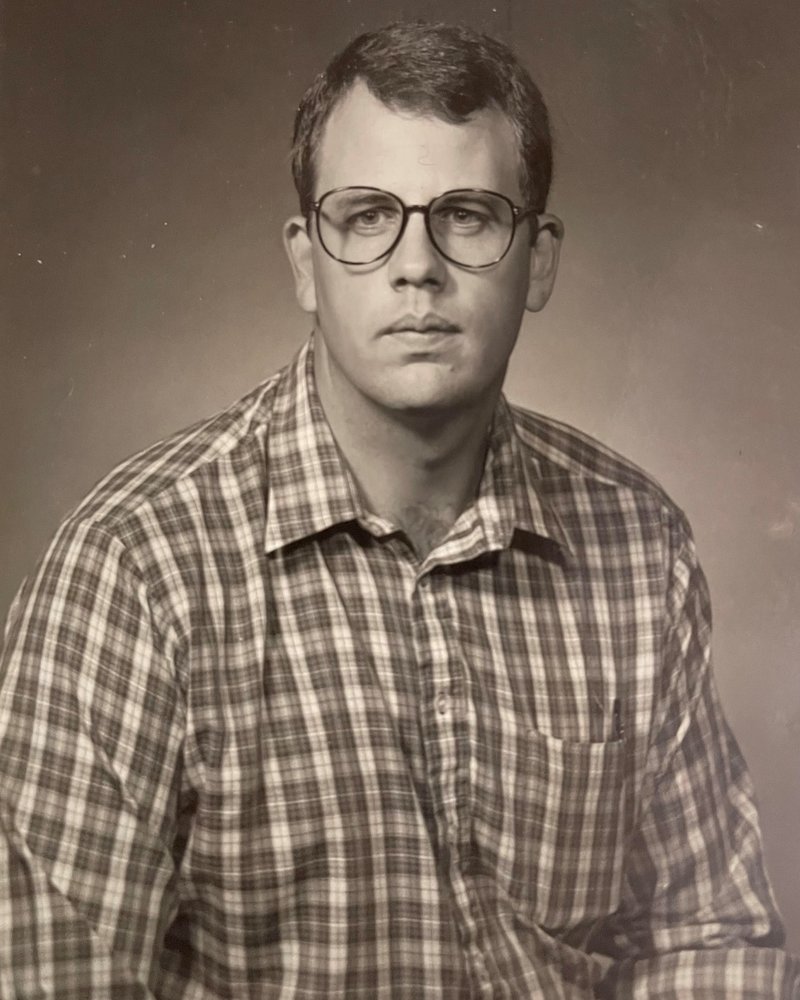 and was preceded in death by his parents, the late

Jim grew up in Atlanta, GA and Birmingham, AL but

visited his grandparents occasionally in Sylva. He

attended the University of California at Berkeley on a

football scholarship and later spent a year with the

with a degree in Biology. He worked for the North

Carolina Extension Service but spent the majority of his

career at the North Carolina Department of Agriculture.

Although he lived in different states, Jim always loved

the beauty of the mountains. He dedicated the

majority of his working career to preserving native

plants of the Great Smoky Mountains and in particular

ginseng. His creativity allowed him to generate unique

protective marking programs to protect plants in the

featured in National Wildlife, The New Yorker, and also

used by the U. S. Navy to protect species of turtles.

In his spare time, Jim was an avid gardener and was

known to nurture house plants thought to be dead and

bring them back to life with his green thumb. He

Jim is survived by his wife of 41 years, Renee Corbin and

of Sylva, NC. In lieu of flowers, the family requests

donations to the Friends of the Smokies organization at

https://friendsofthesmokies.org/ to continue to protect

and preserve native plants in the Great Smoky

Cremation arrangements have been entrusted to

No services are planned at this time at the final request

To order memorial trees or send flowers to the family in memory of James Edward Corbin, please visit our flower store.