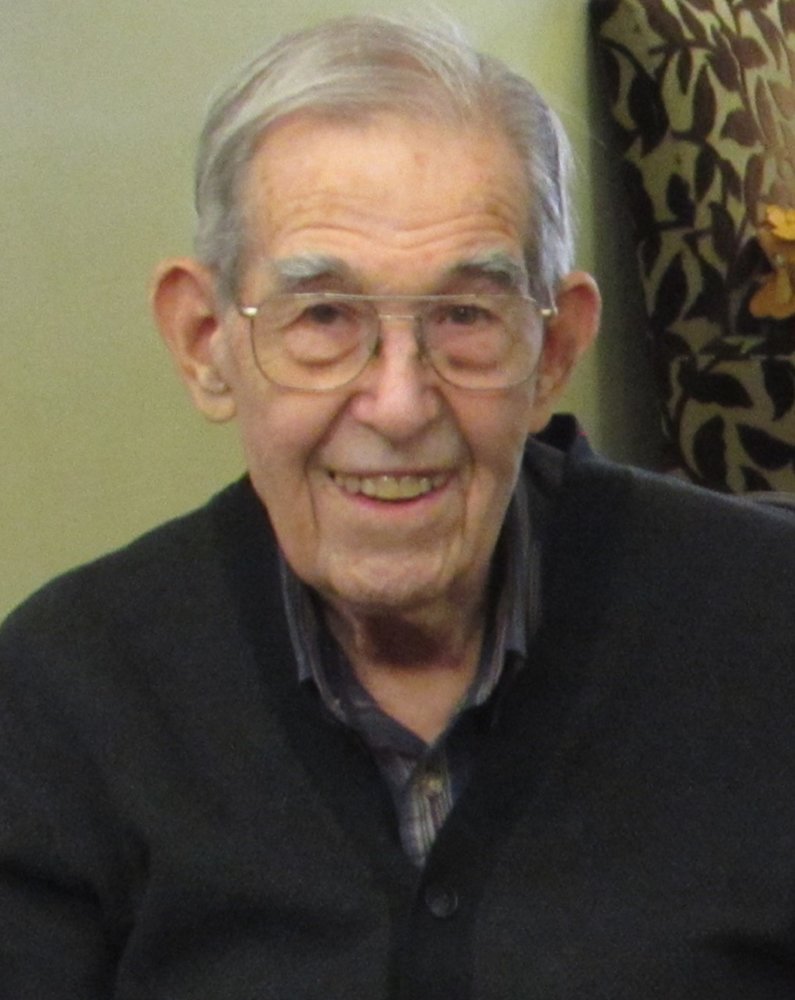 James William Culp Sr., 90, of Sylva, passed away Friday morning October 9, 2020. Born March 9, 1930 in Red Springs N.C. to the late Raymond and Rena Culp. James grew up in Laurinburg, N.C.. As a teenager he worked driving a truck and had learned to fly a plane by the time he was 16. He graduated from North Carolina State University in 1952 with a degree in Mechanical Engineering. In May of 1952 he was commisioned as a 2nd Lt. in the U.S. Air Force. In August of that same year he married the love of his life, the late Mary Louise McKenzie, and they were married for 66 years before her passing in October of 2018.

While in the US Air Force he earned an MBA from the USAF Institute of Technology.  From 1970-71, he served in Vietnam as the Base Civil Engineer, 35th Tactical Fighter Wing, and as Commander of the 823rd RED HORSE Civil Engineering Squadron, Bien Hoa Air Base.  Following his service in Vietnam, he was assigned to the Directorate of Civil Engineering Staff at the Pentagon, where he served as the Chief of Maintenance & Management Division overseeing USAF Civil Engineering operations worldwide.  During his 22 year career he earned many awards and decorations which include, but are not limited to: the Legion of Merit Medal; the Bronze Star Medal; and the Meritorious Service Medal.   In 1974, he retired as a Colonel from the USAF to start a new career at Western Carolina University.

From 1974 to 1993, James was the Physical Plant / Facilities Director at Western Carolina University. Some of the projects he was instrumental in achieving were in 1986 Ramsey Regional Activity Center, 1979- H.F. Robinson Administration Building, 1990- N.C. Center for the Advancement of Teaching (NCCAT), 1983- Expansion of the Hunter Library and in 1989 the building of Alumni Tower. James also served as Deacon at the First Baptist Church of Sylva and was a volunteer for Jackson County Meals on Wheels.

James is survived by three sons;

A Private Family only Graveside Service will be held Saturday October 17, 2020.

To order memorial trees or send flowers to the family in memory of James William Culp, please visit our flower store.