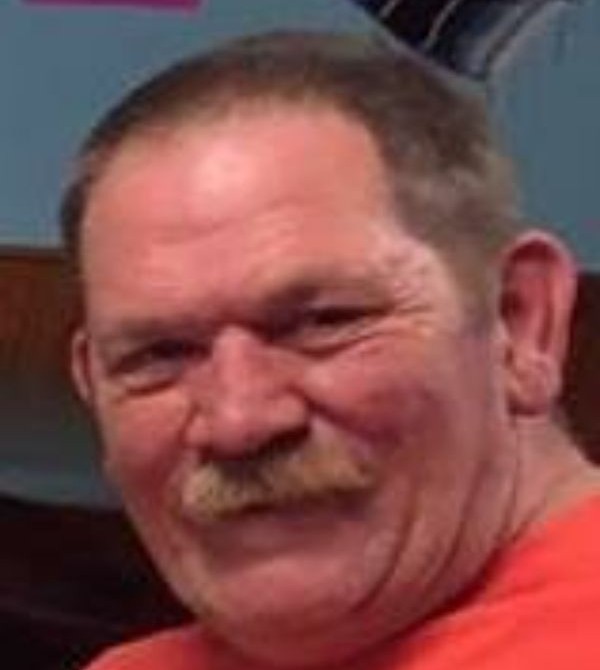 James Edward Townsend III, age 52, of Sylva passed Monday, August 23, 2021. Mr. Townsend was born November 06, 1968, in Clearwater Florida. He is the son of the late James and Christine Townsend. He was married to his wife Nina for 27 years. James grew up in Florida where after High School he joined the Navy, James continued his military service in the Army Reserves eventually settling in Kokomo, Indiana for many years. James and Nina relocated to Sylva in August 2016.

James worked at Harrahs casino as well as local painting and cleaning companies where he developed friendships quickly as he never met a stranger. James resided in the Savannah Community of Sylva where he was a well-liked and respected neighbor.

He was preceded in death by his wife Nina, his parents James and Christine and by his brother Michael

Many nephews, nieces, great-nephews and nieces also survive
Funeral Services will be held at 2:00 PM Saturday, August 28, 2021, in the Chapel of Appalachian Funeral Services with the Rev. Dennis Burrell officiating. The family will be receiving friends from 1:00 until 2:00 pm prior to the Service at the Funeral Home. Burial will follow at Fairview Memorial Gardens.

Friends and family are welcome to gather following the service at the Sylva Moose Lodge to celebrate the life of James Townsend. Food available, covered dishes welcome (cash drinks).

To order memorial trees or send flowers to the family in memory of James Edward Townsend III, please visit our flower store.