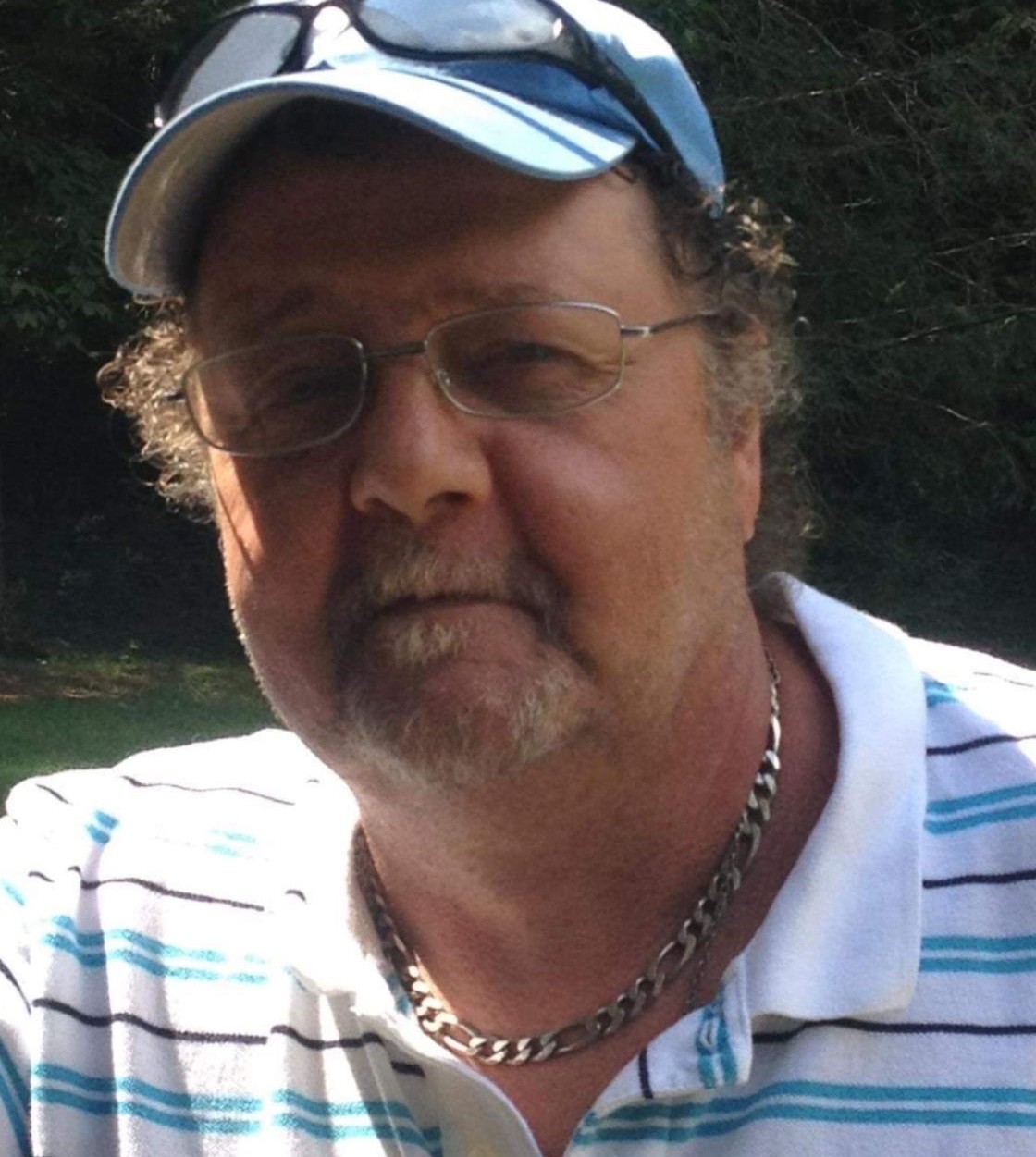 James David Griffin, age 59, of Sylva passed away at his home on Saturday, September 10, 2022. He was the son of the late Fred Elbert Griffin, Sr. and the late Frances Irene Griffin.

He was self-employed as a carpenter. James David enjoyed NASCAR and riding motorcycles. He dearly loved his family.

In addition to his parents, he was preceded in death by two brothers, Dickie Griffin and Johnny Griffin; two sisters, Martha Ann Redoutey and Mary Jane Griffin; and one nephew, Michael Ray Redoutey.

James David is survived by one son, Tyler Griffin; one daughter, Crystal Griffin; two brothers and two sisters and numerous nieces and nephews.

No services are planned at this time per James David's wishes.

To order memorial trees or send flowers to the family in memory of James David Griffin, please visit our flower store.