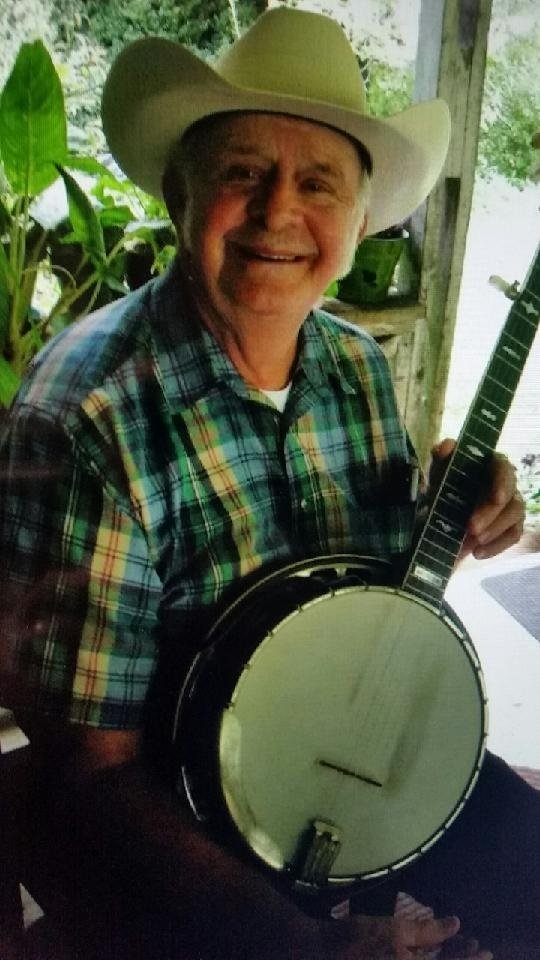 James Claude Queen Jr., 82, of Brevard, passed away May 14, 2021 at Pisgah Manor after a period of declining health.

Junior was born November 14, 1938 in Jackson County, NC, to the late Claude H. Queen and Mary Jane Prince Queen. He was also preceded in death by one sister Carolyn Queen Young and by one brother Henry Queen.

He is surived by his wife of 63 years Phoebe H. Queen

Junior was a talented banjo player that loved music especially Blue Grass. He loved his family and friends, who will miss him dearly.

To order memorial trees or send flowers to the family in memory of James Claude Queen, please visit our flower store.