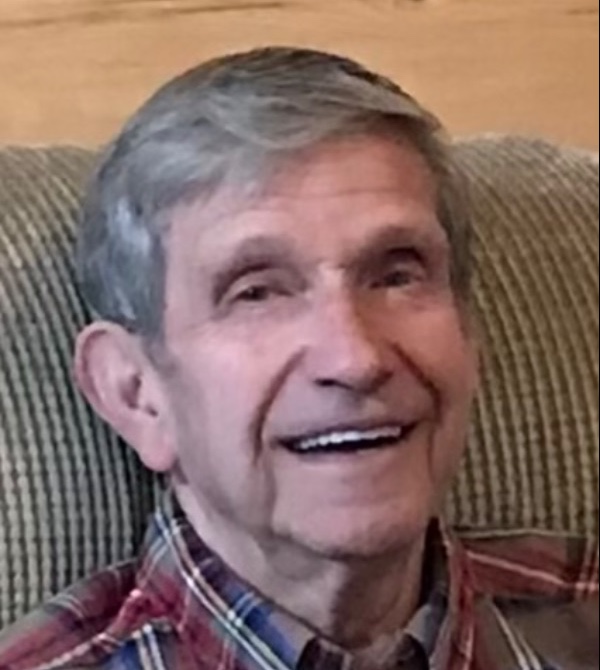 James Verlin Stewart, age 77 of Cashiers, NC, passed away on Saturday, June 4, 2022.  He was born on September 14, 1944, in the Dills Cove Community of Jackson County.  He was the son of the late Harley Stewart and Ellaree (Crawford) Stewart.

He was a life-long resident of Jackson County graduating from Sylva Webster High School in 1962.  He proudly served in the United States Navy from 1965-1967 with assignments on destroyer escort boats the USS Glover and USS John Willis.  After the Navy, he worked at Harold’s Grocery until he married his wife, Faye.  He worked at Fowler’s Grocery from 1972until he and his wife became owner/operators (1982-1988).

In addition to his parents, he was also preceded in death by his sister, Irene Stewart.

Verlin enjoyed showing his Camaro at car shows, playing golf, watching football and basketball.  He also had a passion for reading.  Verlin proudly served at Cashiers Baptist Church by playing the bass and singing in the choir. He also loved spending time with his family.

To order memorial trees or send flowers to the family in memory of James Verlin Stewart, please visit our flower store.