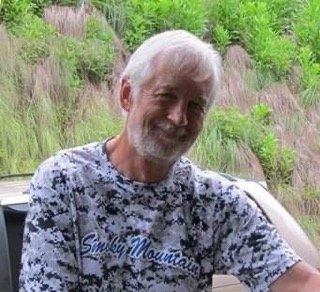 Mr. James Ransom Sullivan 74 of Tuckasegee passed away on Saturday October 12th at Harris Regional Hospital. A native of Statesville, he had lived in Jackson County since 2008. He was the son of the late George Nelson Sullivan and Katherine Elaine Dishman. He was married to Lou Thomas Sullivan.

James was a retired postmaster for the United States Postal Service. He was a substitute teacher at Smoky Mountain High School where he served as the junior varsity baseball coach.

In addition to Lou, his wife of thirty-one years, he is survived by two children; a daughter, Courtney Scheibla (Collins) and a son Casey Earp (Bobbi); and two grandsons, Jensen and Hudson Scheibla.

A private memorial will be held at a later date.

To order memorial trees or send flowers to the family in memory of James Ransom Sullivan, please visit our flower store.