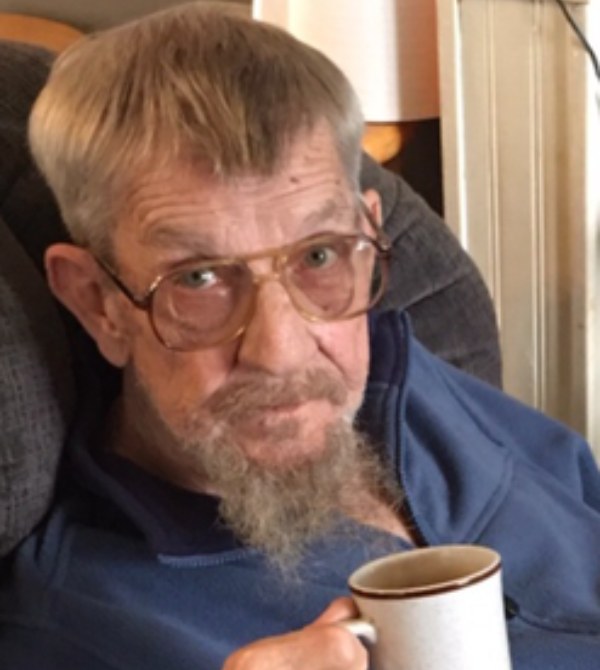 James L. "Jim" Taylor, age 73, of Sylva, NC passed away on Thursday, July 1, 2021 at his home in Sylva following a brief illness and surrounded by his loving family. He was the son of the late Luther and Gladys Taylor of Dillsboro.

The funeral will be held on Sunday, July 4, 2021 at 2:00 pm at Appalachian Funeral Services Chapel in Sylva, NC with Rev. Eddie Stillwell officiating. Burial will follow in the Addie Cemetery. The family will receive friends two hours prior to the service from 12:00 pm until 2:00 pm at the funeral home. Serving as active pallbearers will be: Greg Wilson, Jim Cunningham Jr., Hez Crowe, Walker Broome, David Pannell, and Lonnie Lanier. Serving as honorary pallbearers will be: Alexander Smith, Kaleb Smith, Storm Sequoayah, and Matt Wilson.
Appalachian Funeral Services of Sylva, NC is serving the family.

To order memorial trees or send flowers to the family in memory of James Luther Taylor, please visit our flower store.