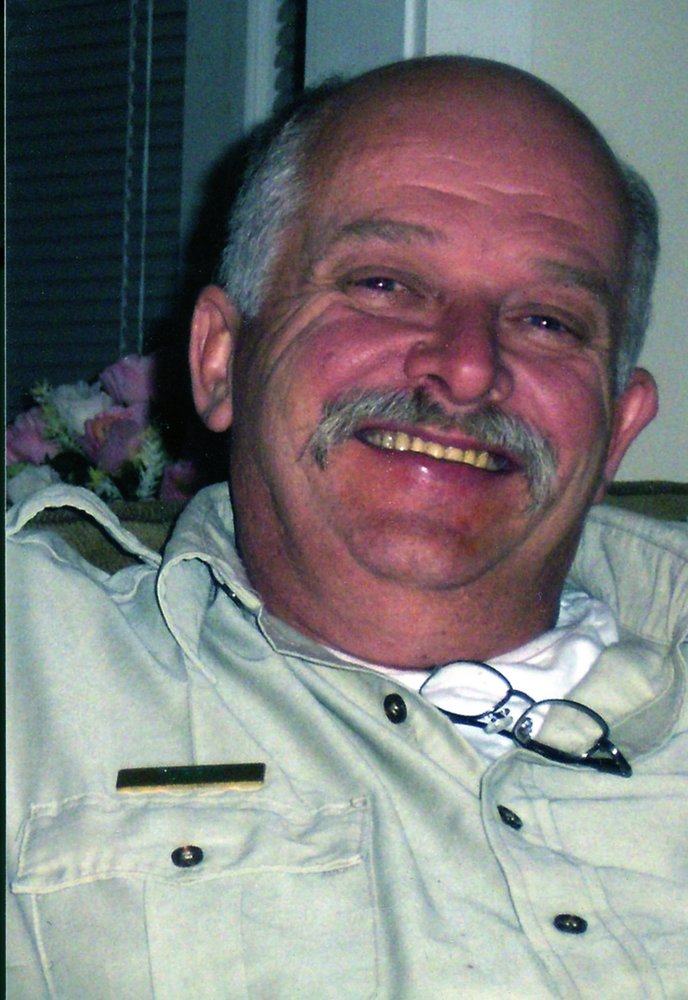 James Theodore Turpin, 66 years, of Franklin formerly of Sylva, passed away on Wednesday March 18, 2020. He was born on Wednesday May 20, 1953, the son of Edgar and Nancy Turpin. He was married to his wife of 11 and a half years Linda Long Turpin. He retired as Jackson County Ranger with the North Carolina Forest Service after 33 ½ years of Service. He loved his time with the Forest Service especially fighting wildland fires and touched many lives throughout his time there. He also grew Christmas trees and was a beekeeper. He loved his family deeply, he loved nature and the conservation of wildlife and most of all he had a deep passion for hunting and fishing. He was also past president of the Savannah Bear Hunting Club. In addition to his wife he is survived by his mother Nancy Tupin; two children, Bridget Lanae Queen (Mitch Jenkins) and James Chantry Turpin; four grandchildren, Wyatt Lewis Queen, Kiana Grace Queen, Justin “JJ” Lance Reed Jr. and Rylee Elizabeth Turpin; three sisters, Francie Hoell (Joey), Mildred Turpin and Janie Medford (Ron); one brother Daniel “Boone” Turpin (Christy). Several nieces, nephews and cousins also survive. A private family burial will be held at Greens Creek Cemetery. Pallbearers will be Rick Buchanan, Lloyd Green, Arthur Dillard, Barry Allen, Corbbitt Hall and Doug West. Honorary pallbearers will be Floyd Green, Doug West, Chuck Keever, Joey Anthony, Alan Hill, Junior Ward, Bob Burns, Michael Forbis, Dempsey Buchanan, Gerald Green, NC Forest Service Men and Women and members of the Savannah Bear Hunting Club. The family would like to send out a special thank you to hospice nurses and to all the doctors and nurses that helped along the way. In lieu of flowers donations may be made to ALSAC/St. Jude Children’s Research Hospital. 501 St. Jude Place Memphis, TN 38105 or Shriners Hospitals for Children. 2900 Rocky Point Dr. Tampa, FL 33607.

To order memorial trees or send flowers to the family in memory of James Theodore Turpin, please visit our flower store.