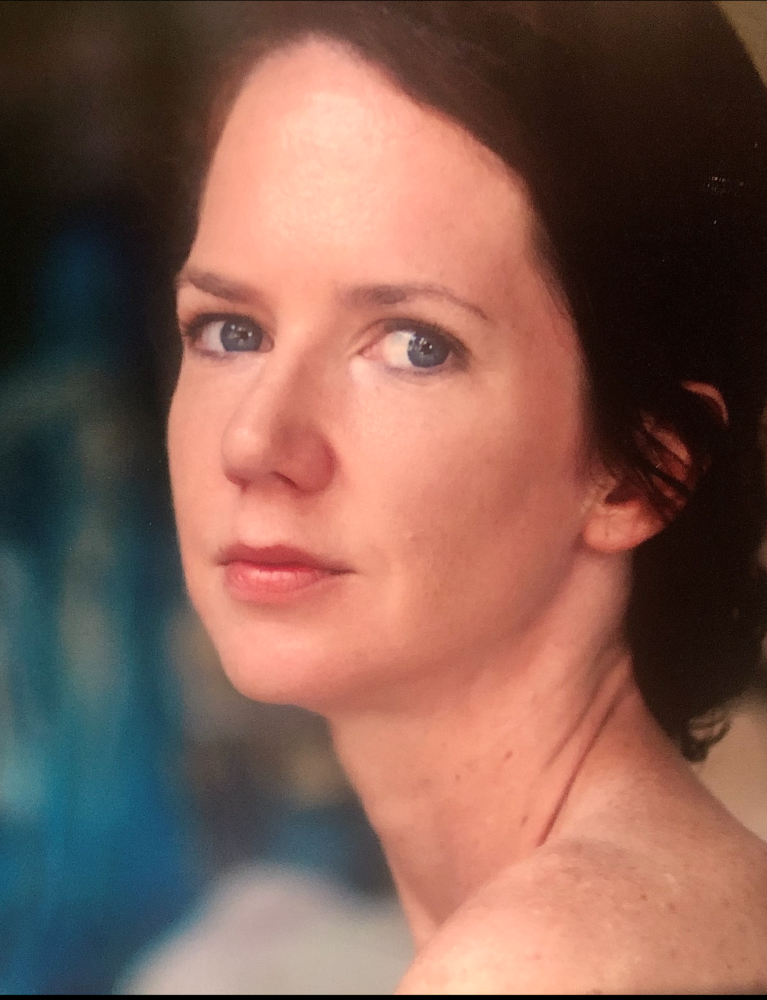 Jane Bennett Bridgers-Carlos, 54, entered the gates of larger life on Wednesday, December 2, 2020. She was born at Ellsworth Air Force Base, South Dakota, on April 5, 1966, to Sue Ellen and Ben Bridgers and spent her early childhood in Chapel Hill, N.C., before moving to Sylva in 1971. She grew up in St. John's Episcopal Church.

She attended Fairview School and graduated from St. Andrew's-Sewanee School in Sewanee, TN. She received a BA degree from Hampshire College, Amherst, MA., an MFA from the Writers' Workshop at the University of Iowa and a Master of Social Work from Tulane University, New Orleans, LA. She worked as a therapist for several organizations in New Orleans, including Elderly Protective Services and Volunteers of America. She also worked as a consular associate for the United States Department of State in Lilongwe, Malawi, and in Buenos Aires, Argentina. Returning to North Carolina, she was a therapist at Analenisgi Clinic in Cherokee. She was a poet, a musician, and a visual artist. Wherever she lived, she was present, kind and beloved by all who knew her. At the time of her death, she had a private psychotherapy practice in Sewanee, TN.

Bennett is survived by her mother, her son Sean Adam Bridgers-Carlos, her birth daughter Vanessa Ellen Moss, and two beloved daughters by marriage, Sophia Bridgers-Carlos and Ava Bridgers-Carlos, as well as her sister Elizabeth Bridgers and partner, John; her brother Sean Bridgers and wife, Rachel, along with three nieces and two nephews. She was preceded in death by her son, Quentin Moss and her father, Ben Bridgers.

Memorial gifts would be gratefully accepted by Center for Domestic Peace, 26 Ridgeway St. Sylva, NC, 28779 or Spring Lake Ranch Therapeutic Community, 1169 Spring Lake Rd., Cuttinsville, VT. 05738, or a charity of your choice. Appalachian Funeral Services has been in charge of arrangements. There will be no local service. Burial will be in Pitt County, N.C. at a later date.

To order memorial trees or send flowers to the family in memory of Jane Bennett Bridgers-Carlos, please visit our flower store.