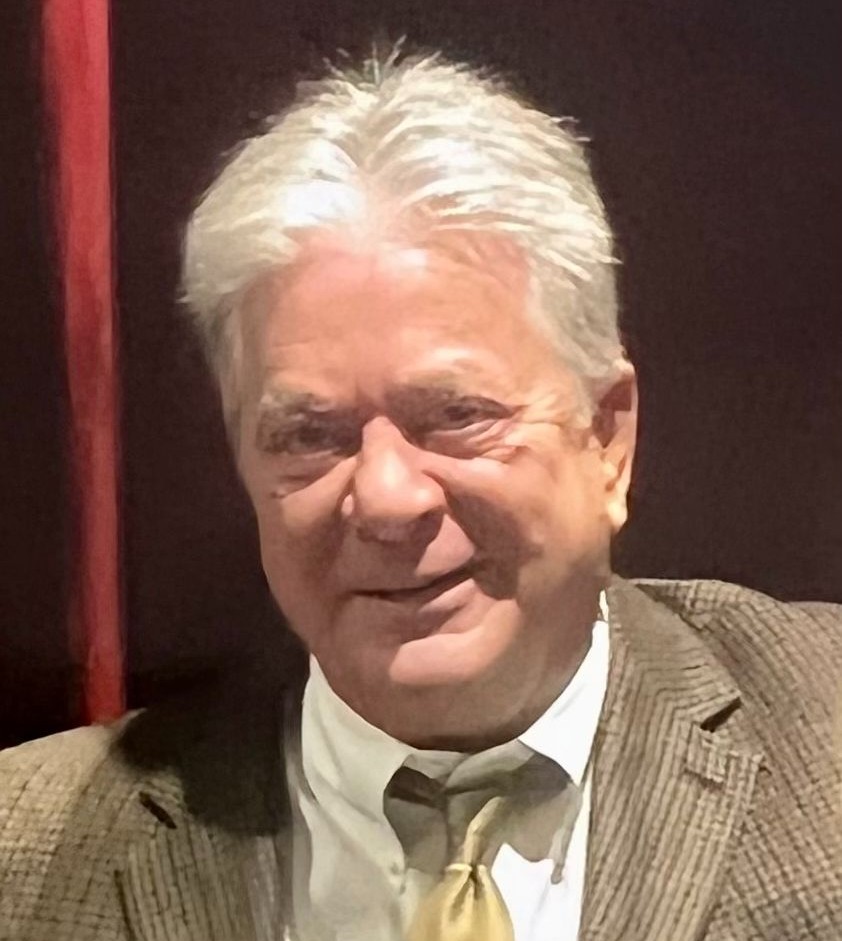 Jeffrey Lynn Bewsey, 68, died of complications related to esophageal cancer on August 24, 2022 at Harris Regional Hospital with family and close friends by his side.  He is preceded in death by his father, Jack Bewsey, and sister-in-law, Karen Robinson Dail.  He is survived by his wife of 43 years, Josie Robinson Bewsey; sons, Kyle of Fort Collins, Colorado, and Kellen of Ackworth, Georgia; mother, Barbara Bewsey of Frankfort, Indiana; sister, Debbie (Mike) Jones of Greenwood, Indiana; and loving nieces and nephews.

Jeff was born on December 22, 1953 in Frankfort, Indiana to Jack and Barbara Bewsey.  He was very active in Boy Scouts, as well as played multiple sports.  He would pass on this love of sports to his sons.

Jeff became a first generation college student, winning a scholarship to attend Purdue University.  While at Purdue, Jeff played alto saxophone in the Purdue All-American Marching Band.  He was also an active member of the social fraternity, Acacia.

Jeff received his Bachelor’s and Master’s Degrees from Western Carolina University in Business Administration.  At the time of his retirement, he was the Director of Auxiliary Services at WCU.

Jeff was diehard fan of the Chicago Cubs, Dallas Cowboys, Purdue Boilermakers, and WCU Catamounts.  He was also an avid and lifelong golfer.

Following retirement, Jeff went back to work part-time for his beloved Catamount Club.  A ‘Hoosier Boy’ truly made North Carolina his home.

In lieu of flowers, the family requests donations be made to the WCU Catamount Club in Jeff Bewsey’s memory. http://give.wcu.edu/bewsey

To order memorial trees or send flowers to the family in memory of Jeffrey L Bewsey, please visit our flower store.