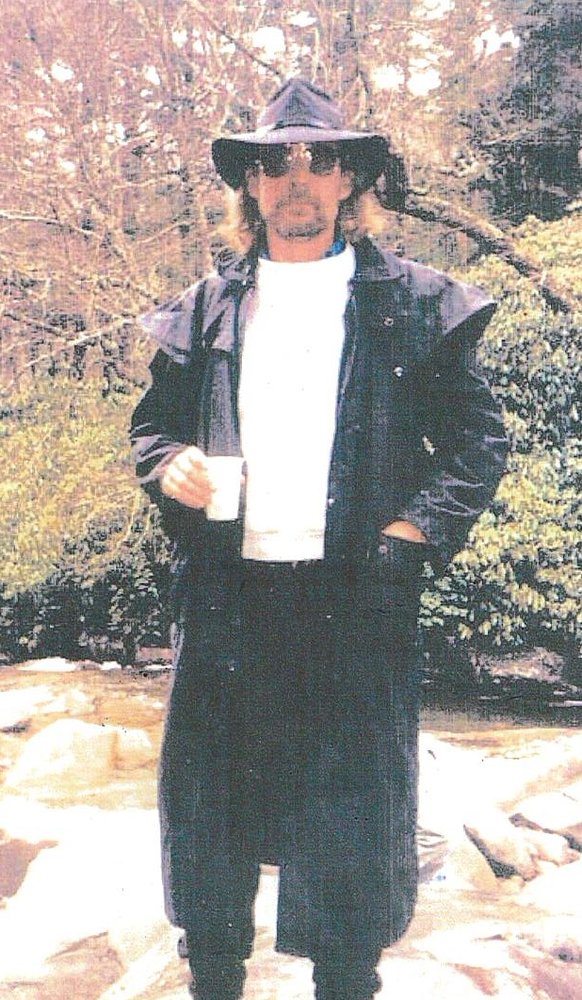 Jerry Lee Oberle, 65, passed away at his home with his wife at his side on Saturday, June 20, 2020 after battling an aggresive form of cancer.

Jerry located to Glenville, NC in 1995 from St. Petersburg, Fl. He was a lifelong carpenter and developed a custom home building business in 1977, Lake Colony Construction. He became a highly reputable builder in this area and recently retired after managing the creation of the Cashiers Car Wash.

Jerry believed in hard work and sacrifice. He was not poetic yet always honest and stayed true to himself in any company. He was a straight talking, strong and generous soul, leaving a lasting impression on those who knew him. Jerry taught by example and was a positive influence on so many.

Jerry was proceeded in death by his brother Frank Oberle, half brother Jack Diamond, half sister Kathleen Oberle Petitpren and his parents Carol Marie Savastano and Jack Steven Oberle.

While it is natural for us to be sad at his passing, we are infinitely grateful that we had the opportunity to share part of our lives with him. Cheer's to the good times and memories, until we meet again.

To order memorial trees or send flowers to the family in memory of Jerome Oberle, please visit our flower store.