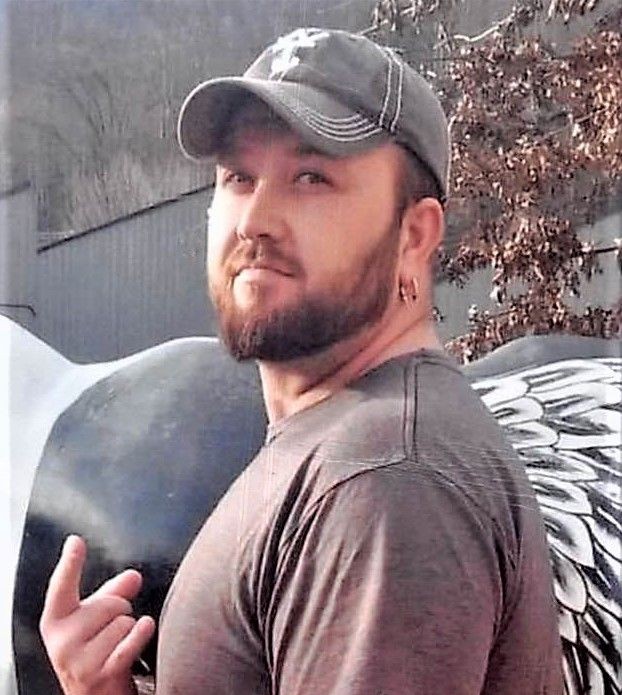 Jerry Lee Conner, II, 36, of Sylva passed away at his home on Thursday April 14th. He was born on October 3, 1985 in Charlottesville, Virginia. Jerry loved animals, the outdoors, camping, hiking, and kayaking. During his spare time, Jerry enjoyed riding motorcycles. Jerry loved to draw and was a tattoo artist.

Jerry was preceded in death by his father, Jerry Lee Connor I; and two uncles, Dennis Bryan Connor and Nolan Gene Connor.

Jerry is survived by his wife, Claudette Long of Cherokee; son, Robert Ethan Wikle of Cherokee; one brother, Joseph Scott Connor; and one sister, Brandi Connor. Also surviving are his grandmother, Hattie Nolita Angel (Mike); his aunt, Angela Renee Connor; as well as several cousins, friends, and a nephew.

To order memorial trees or send flowers to the family in memory of Jerry Lee Conner II, please visit our flower store.