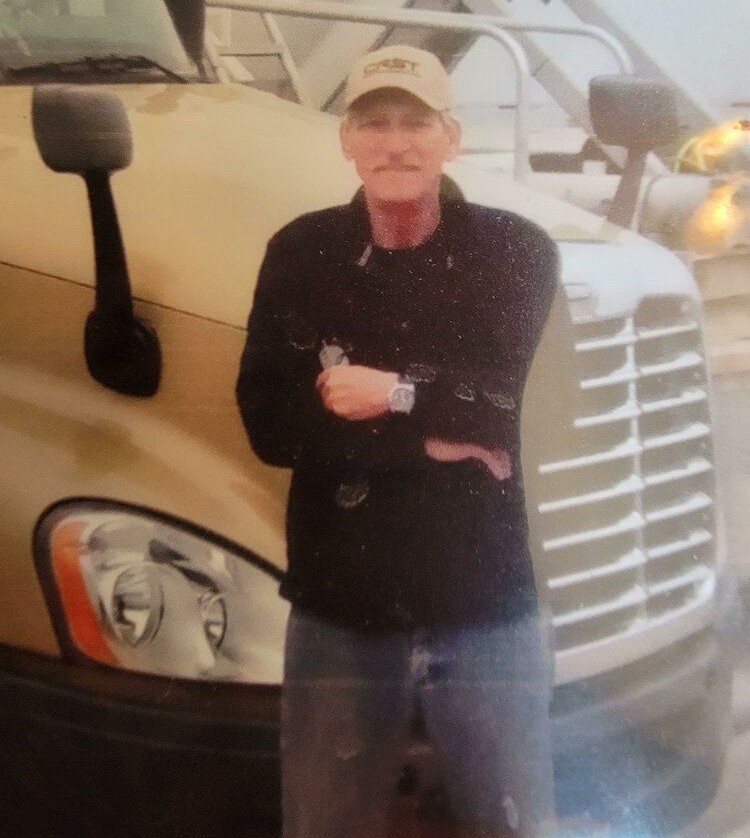 Jesse moved from. New York to Martin County FL. And after that resided in Sylva, NC
He was an avid fisherman with his son Jason Morris. And enjoyed golfing in his free time. He worked on cars and drove 18 wheelers throughout the western states. The love he had for his family was apparent.

He is survived by his daughter Joann Dutcher and two grandchildren Kaitlyn and Carson. His sister Sue Rimbeck and husband Joe. Brother Roger Morris and wife Marie Morris. Nieces and nephews. And great-nieces and nephews.

A celebration of life will be held at a later date.

To order memorial trees or send flowers to the family in memory of Jesse Morris, please visit our flower store.