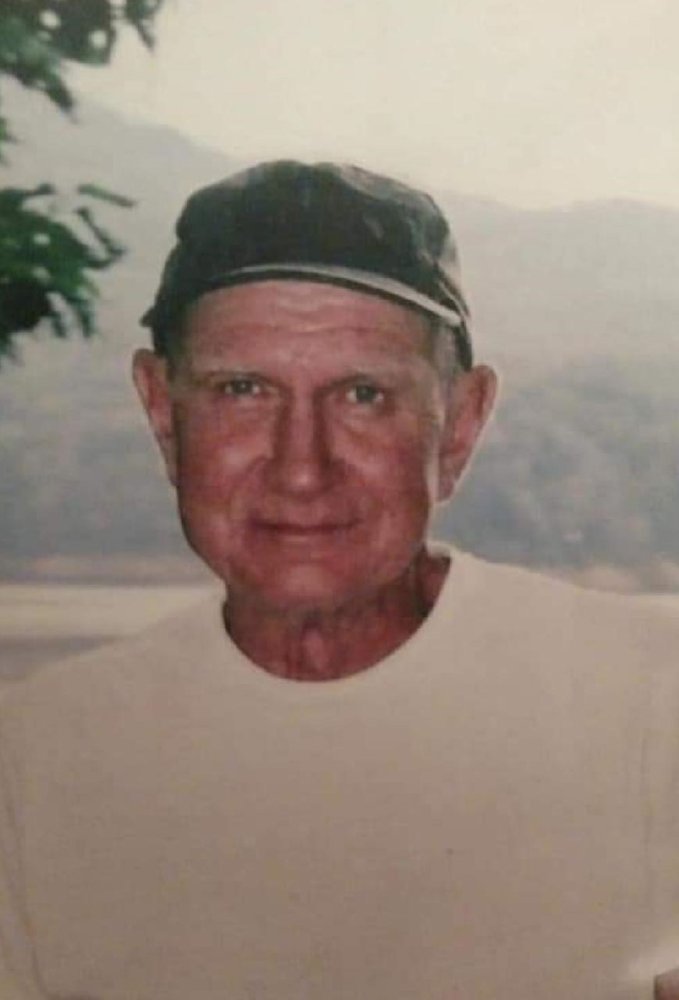 Joe Garrett Hair of Sylva passed away early Wednesday, August 26, 2020, at his home after a period of declining health.  Joe was born on September 30, 1940 in Asheville, NC. He lived most of his life in Dills Cove in Sylva where he enjoyed logging, walking with his beloved dogs, and spending time with his family. He enjoyed watching his children and grandchildren participate in athletic events, going to dirt track races, and squirrel hunting with his favorite dog, Buddy.  Joe was a self-employed logger for over 50 years.

He was preceded in death by his mother, Rose Garrett Hair, and his father, James Louis Hair.

Graveside services will be held at 2:00 pm on Sunday, August 30, 2020, at the Dills Cove Family Cemetery on Dills Cove Road.

Wearing a mask and practicing social distancing will be appreciated.

To order memorial trees or send flowers to the family in memory of Joe Garrett Hair, please visit our flower store.