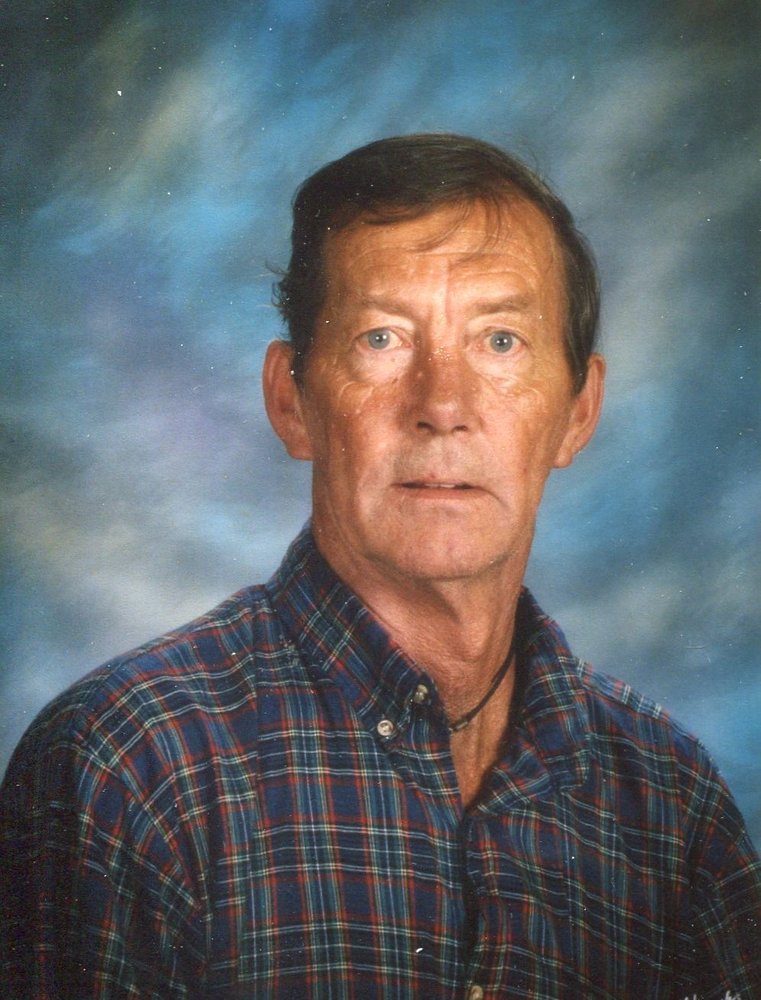 John W. Deitz, 67, of Sylva, went home to be with the Lord, Wednesday morning December 5, 2018. A native and lifelong resident of Jackson County, he was the son of the late John Ford (Dora) and Dorothy Deitz. In addition to his parents he was also preceded in death by a brother; Larry Anders. He is survived by 3 Brothers; Glenn Deitz, Mike Anders and Ronnie Deitz 2 Sisters- Ann Melton and LaRae Hooper Several nieces and nephews also survive A Graveside Service will be held 10:00 am Friday morning December 7 at Fairview Memorial Gardens with the Rev. Mike Farmer officiating. . .
To order memorial trees or send flowers to the family in memory of John William Deitz, please visit our flower store.