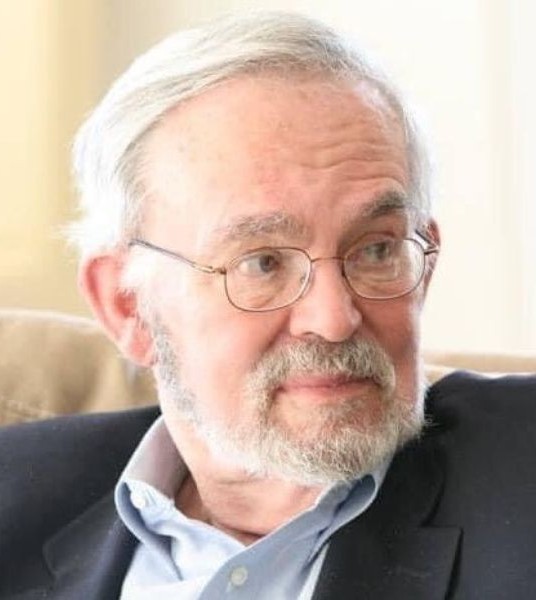 After earning his B.S. (1954) from Northwestern University, he earned his Ph.D. (1957) with the late Nobel laureate Prof. R. B. Woodward at Harvard. He began his academic career at Georgia Institute of Technology later joining Clemson University in 1960. He was an NSF Predoctoral Fellow at Harvard and received an NIH Career Development Award in 1965.  Late in his career, he received an NIH Senior Scientist Award.  His research led to over 140 publications.

He began his career as a synthetic organic chemist and subsequently focused on collaborating with medical researchers to create solutions for rare or significant illnesses. In the mid-1980s, Huffman and his team of researchers began synthesizing cannabinoid compounds for medical research purposes. Over the course of the next twenty years, he and his team developed over 400 synthetic cannabinoid compounds which were used as pharmacological tools to study endocannabinoids and cannabinoid receptor genetics. Ultimately, the cannabinoid research provided a better understanding of the physiological cannabinoid control system in the human body and brain with potential applications including treatment of  multiple sclerosis and pain management.

Despite his research success, Dr. Huffman, frequently stated that his proudest professional accomplishment was seeing the success and achievements of his many students, many of whom became lifelong friends. He supervised doctoral dissertations of 39 PhD candidates and served as the major advisor for approximately 20 Master’s students.

Dr. Huffman, a long suffering Cubs fan, was an avid model railroader from childhood and a connoisseur of vintage Buicks. His humor, kindness, and generosity will be missed by all those who loved him.

In his memory, the family requests donations to the charitable cause of your choice.

To order memorial trees or send flowers to the family in memory of Dr. John Huffman, please visit our flower store.