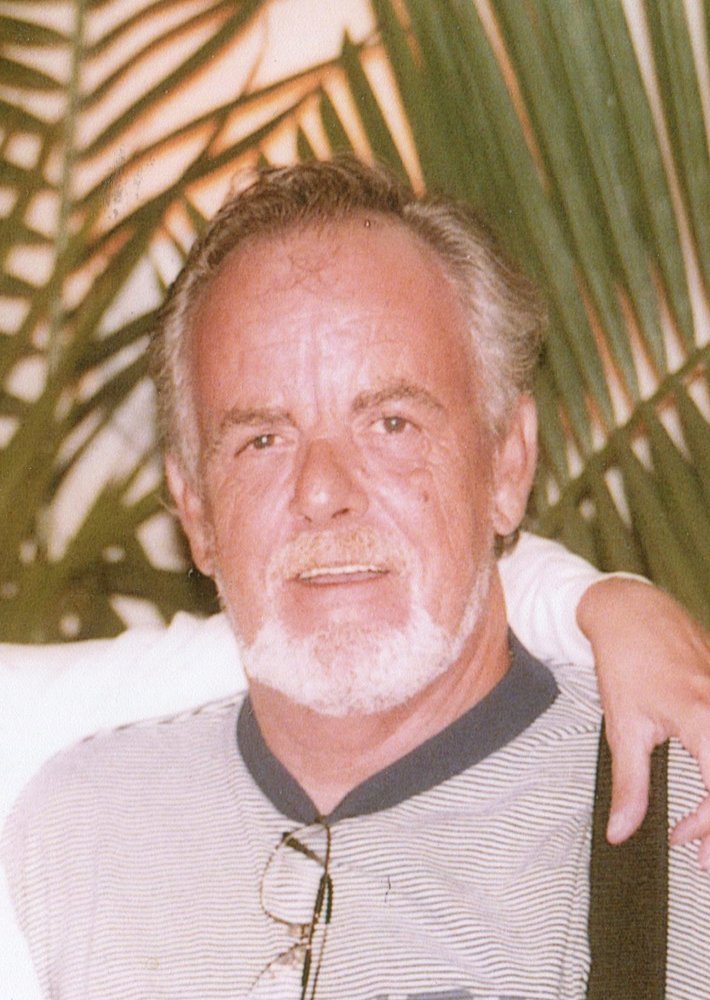 He was the son of the late Winfield Killinger and Edna Forsythe of Baltimore, Maryland, and he was preceded in death by his infant son, Johnnie, his father-in-law, Ellerd Hulbert, his mother-in-law, Phyliss Hulbert, and his beloved cat, Poot.

John is survived by his wife of 21 years, Dianne Wilcox, his step-children, Victor and Jennifer Wilcox, and his granddaughter, Lillian Wilcox.

John's career as a carpenter and a cook spanned many decades. John was our go-to guy for home repairs and was especially talented when it came to building decks. He was famous for his prime rib and potato salad. He loved to bake a turkey during the holidays and nobody could beat the flavor, juiciness and stunning presentation of his annual endeavor.

One of John's finest achievements was building a school for impoverished children in the Dominican Republic for which he received that country's 1999 Humanitarian Award for Concerns in Education.

John was a fan of Jerry Lee Lewis, the Dallas Cowboys and professional wrestling (he thought it was real) to the end, and he had been converted from a non-voter to an avid voter who watched two hours of news each day. He was watching MSNBC (probably Meet the Press) when he died.

A private family celebration of John's life and spirit will be held on Friday, October 4, 2019 at St. David's Episcopal Church in Cullowhee, NC.

In lieu of flowers, please donate to the American Lung Association- or better yet- quit smoking or help someone else to quit. We love you John.

To order memorial trees or send flowers to the family in memory of John Killinger, please visit our flower store.