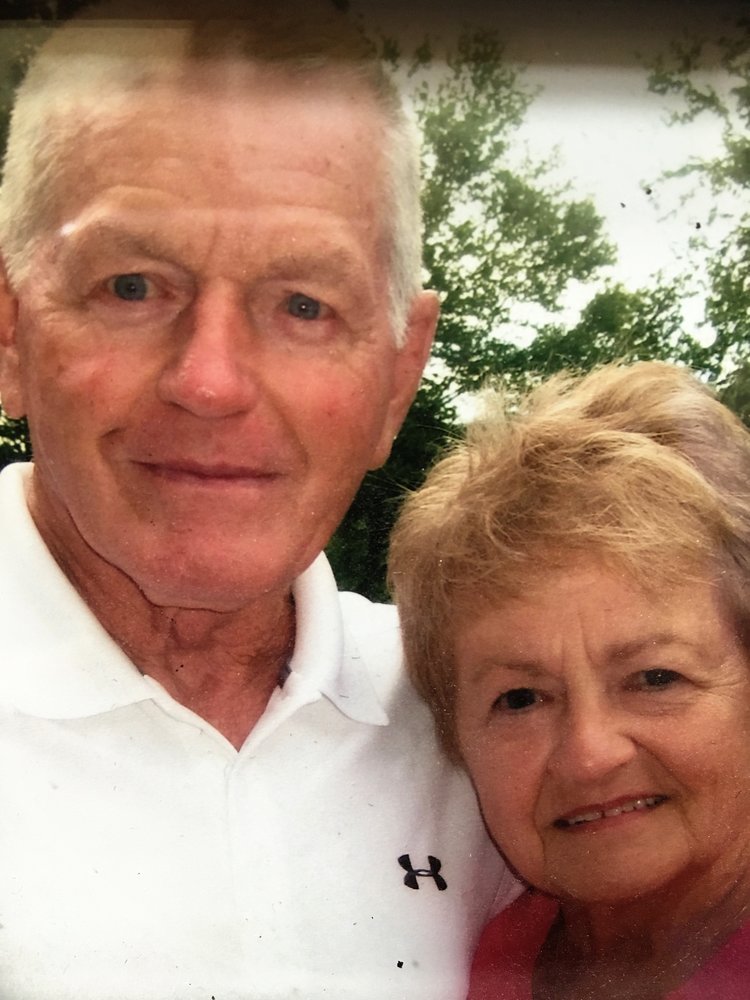 John Woody Middleton, Sr. 80 of Sylva passed away on Saturday August 8, 2020. He was the son of the late Ransom and Edna Ledford Middleton. In addition to his parents, he was preceded in death by six siblings.

John was a loving husband, father, grandfather, and great grandfather. He was an avid fisherman, a Carolina Tarheel and an Atlanta Braves fan.

Private cremation arrangements have been entrusted to Appalachian Funeral Services.

To order memorial trees or send flowers to the family in memory of John Woody Middleton, please visit our flower store.