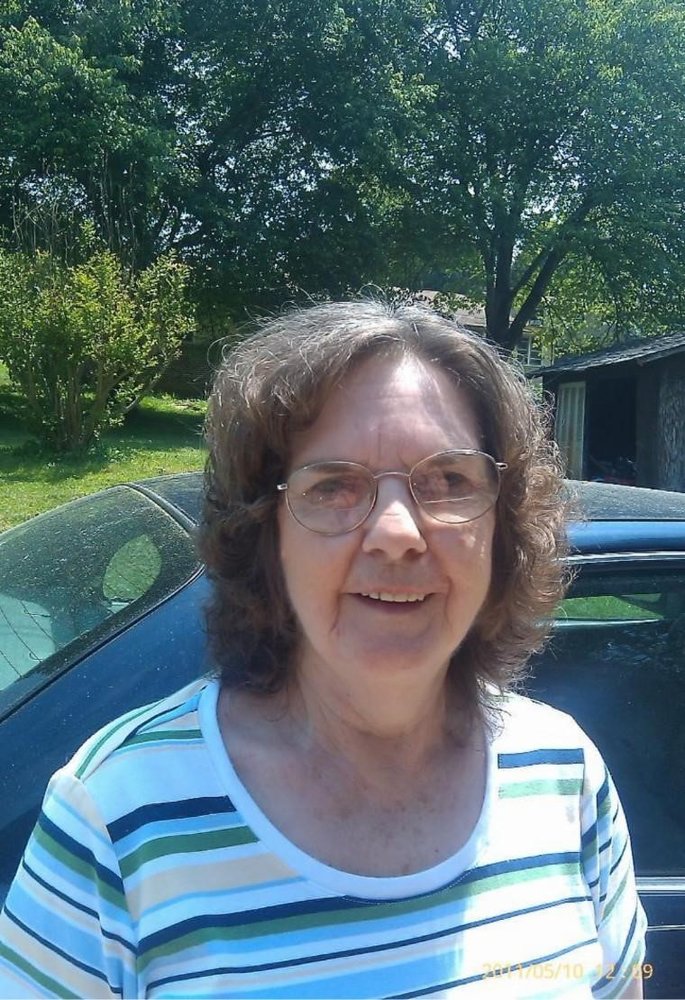 Jolene Davis, 77, of Sylva, NC, passed away on Wednesday, March 25, 2020 after a fourteen year battle with Alzheimers, where she has been a resident at Vero Health ( formerly Mountain Trace Nursing Facility ) since 2011. She is preceded in death by her husband of 34 years William Lewis Davis of Sylva, her son Roger Eugene Justice and by her grandson Hunter Blake Justice. She is survived by her three children; Jeff (Beth) Justice, Chuck Justice and Lena Woods. She also leaves behind six Grandchildren; Jennifer H., Kristin J., Trent J., McKenzie J., Dakota J., Logan W., and four Great Grandchildren; Jaythan, Syris, Garret and Avery Jolene is the daughter of the late Jess and Buena Jones of Whittier, NC and is one of eleven children. Her siblings were Felix Jones and wife Reba, both deceased, Clyde Jones and wife Mildred, both deceased, Annie Sue Jones Dillard and her husband Harry, both deceased, Naomi Jones Brooks and husband Richard, both deceased, Willa Mae Jones Bumgarner (deceased) and husband Walter, Cleo Jones Coggins and husband Dave, both deceased. Surviving siblings are Janet Jones Cabe and husband Dave (deceased), Dora Lee Jones Nations and husband Pat (deceased), Peggy Jones Cooper, and Doris Jones Beasley and husband Tommy. Jolene had a passion for sewing throughout her life. She gained alot of friends in the service industry in Sylva. She was a staple to the community while at Hardees, The Parkway Restaurant and Merita Bread store. She was known to her family and friends alike as "Momma Jo". She was a loving mother and grandmother, who cared deeply for her family and friends, she will be missed. A Private Graveside Service will be held for her immediate family. In lieu of flowers the family asks to donate to an organization that is helping to feed people during this difficult time in the World or to buy a meal for Emergency Personnel, such as a Policeman, Fireman, EMS, Doctor or Nurse.
To order memorial trees or send flowers to the family in memory of Jolene Harriet Davis, please visit our flower store.