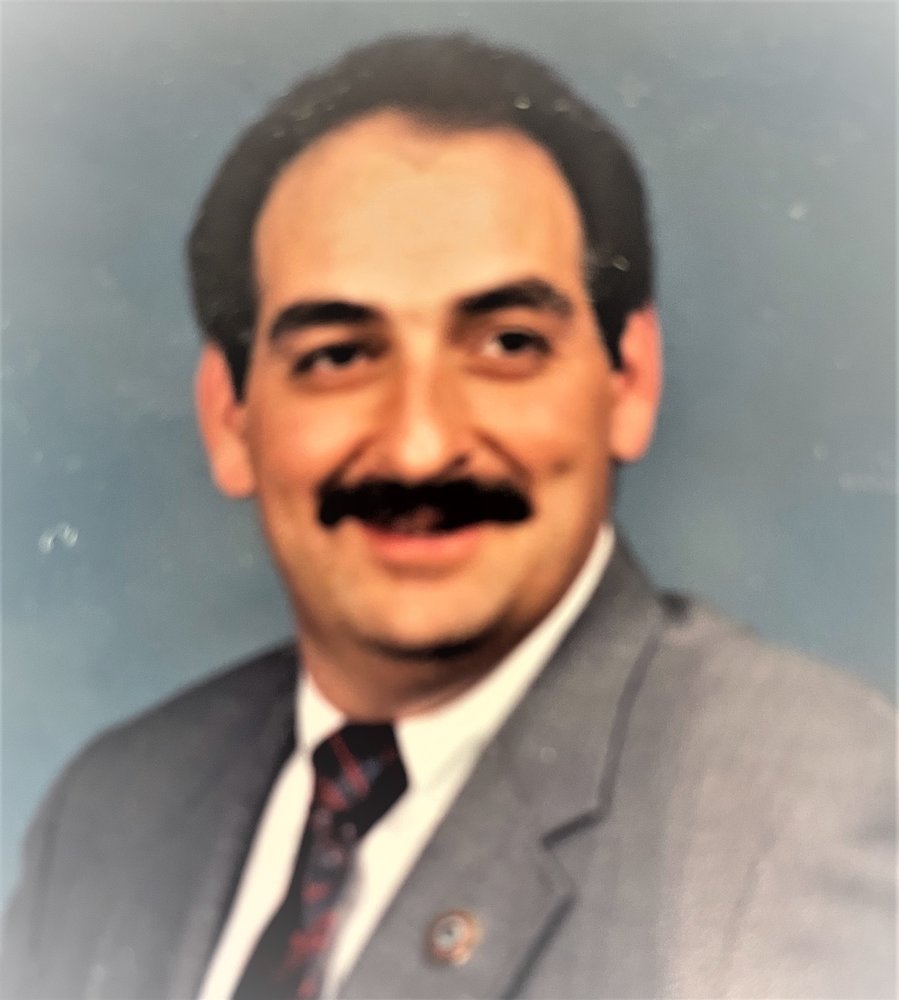 Eddie loved the outdoors; camping, hunting and especially fly fishing in the trout streams of North Carolina. He graduated from North Carolina State University in 1977 with a degree in Zoology. He worked for the Eastern Band of the Cherokee Indians for 23 years. He began his 23 year career with the EBCI conducting a feasibility study for a fish hatchery, which later became a reality and a major success for the tribe.  He transitioned into the role of grant writer for the Environmental Department and eventually became the Director of Economic Development and Planning.

A Memorial Service will be held at Cherokee United Methodist Church in Cherokee, NC, on Wednesday, June 2, 2021 at 2:00p.m with Rev. John Ferree officating. Visitation will be held prior to the service from 12:00 - 2:00p.m.

Cremation arrangements have been entrusted to Appalachian Funeral Services.

To order memorial trees or send flowers to the family in memory of Joseph Edward Almond, please visit our flower store.