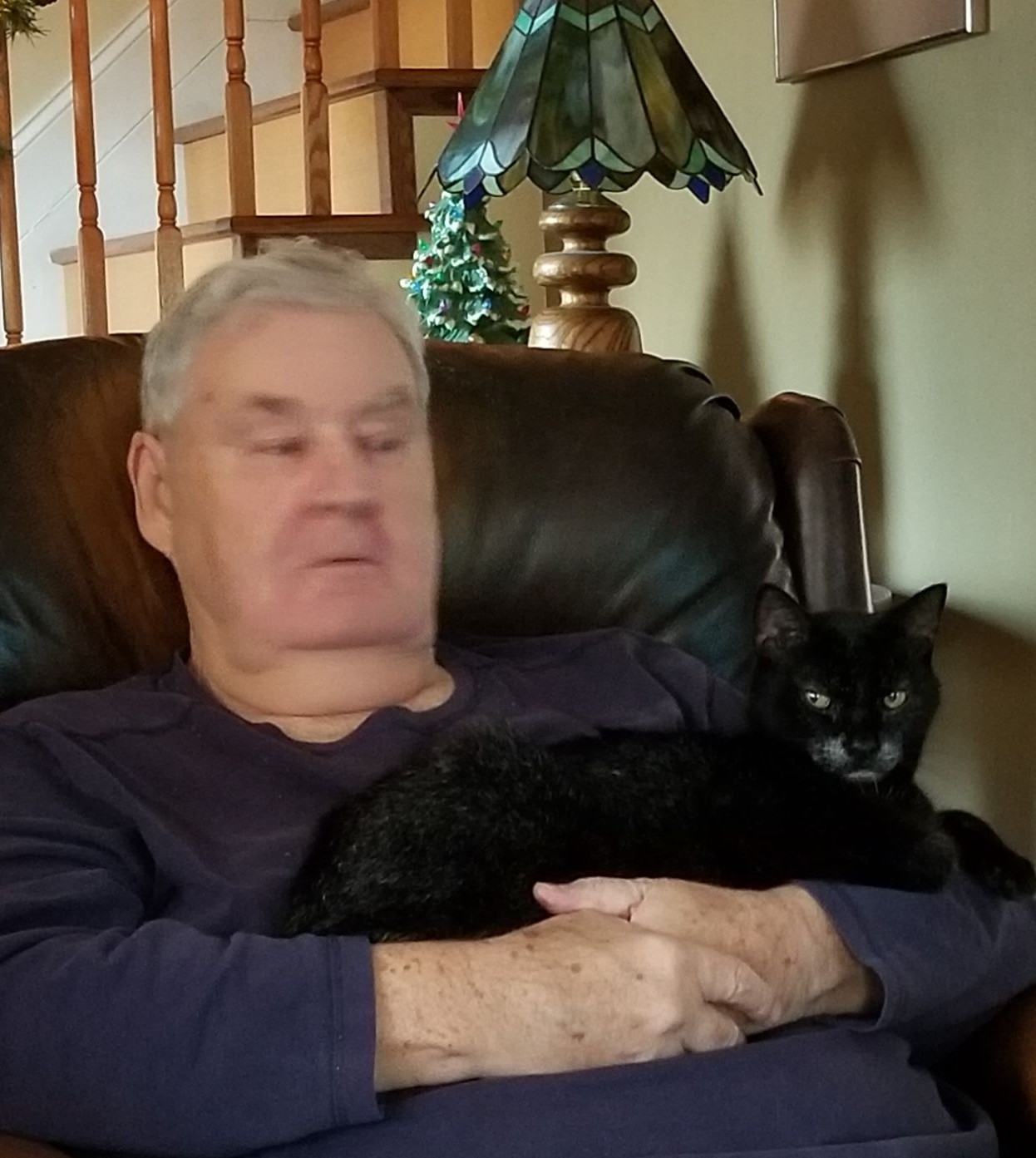 Joseph Charles Parisi, 80, of Sylva, passed away Saturday February 12, 2022
A native of Detroit, Michigan, and a resident of Jackson County for over 10 years, he was the son of the late Joseph and Helen Ruth Sikes Parisi.
Joseph was a U.S.Navy Veteran, having served aboard the USS Independence during the Bay of Pigs Campaign. He then went on to work for and retire from General Motors as a controller.
He enjoyed camping, fishing, cooking and just spending time with his wife and friends.
In addition to his parents he was also preceded in death by a brother; Angelo Parisi
He is survived by his wife of 24 years Mary Buskirk Parisi
and a brother; John Parisi
Services will be held privately at a later date

To order memorial trees or send flowers to the family in memory of Joseph Charles Parisi, please visit our flower store.