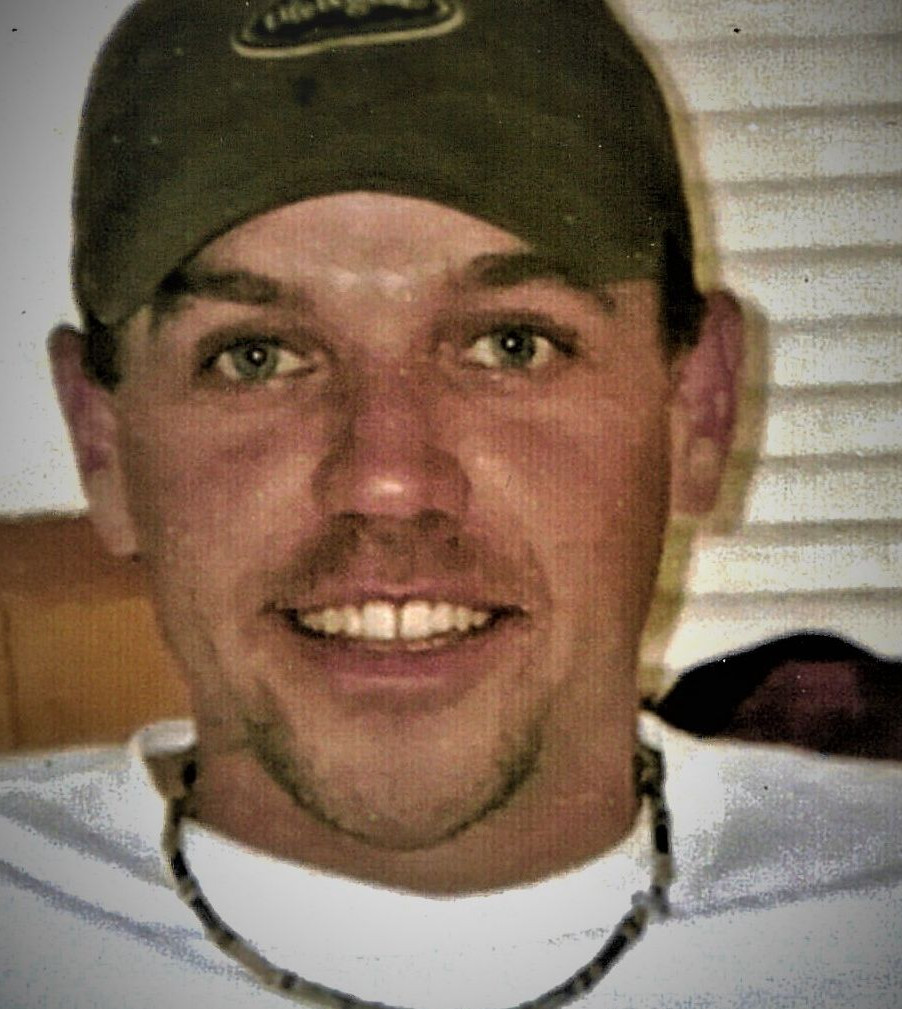 Joshua Michael Hall, age 43 of Sylva NC, went home to be with his Lord and Savior after a period of declining health, on Saturday December 11, 2021. He was born on February 21, 1978, in Jackson County, to Kathy Ensley Hall and the late Michael Hall.

Josh and his dad owned Hall Masonry for 25 years. He laid block, brick, and rock with great skill. His hobbies were coon, bear, and deer hunting (with his dog, Bobo) and mountain landscape photography. Josh was a foster brother to many children while growing up providing companionship to each one. He was the kicker on his youth football team and an all-star pitcher in baseball as well as excelling in running track. He enjoyed taking his daughter trout fishing and picking bouquets of wildflowers for her. They often rode on the dune buggy in the mountains and took pictures of the views. The summer vegetable gardens he planted were beyond compare and the many art contests he won attributed to his talent and filled him with joy.

Josh was saved and baptized at Promised Land Baptist Church during Bible School when he was 10 years old. He kept a strong faith in Christ throughout his life, which filled him with loving kindness.

He will be dearly missed by his loving mother, beloved daughter, Peyton Nevaeh Hall; aunts, Pat Bradley (Butch), Gaye Buchanan (Carroll); uncles, Kenny Hall and Richard Ensley (Kay). Also surviving are his cousins whom he remained close to throughout his life.

He was preceded in death by his father; and sister, Kerry Dianna Hall, whom he cherished. Josh built a beautiful outdoor fireplace in her honor.

To order memorial trees or send flowers to the family in memory of Joshua Michael Hall, please visit our flower store.