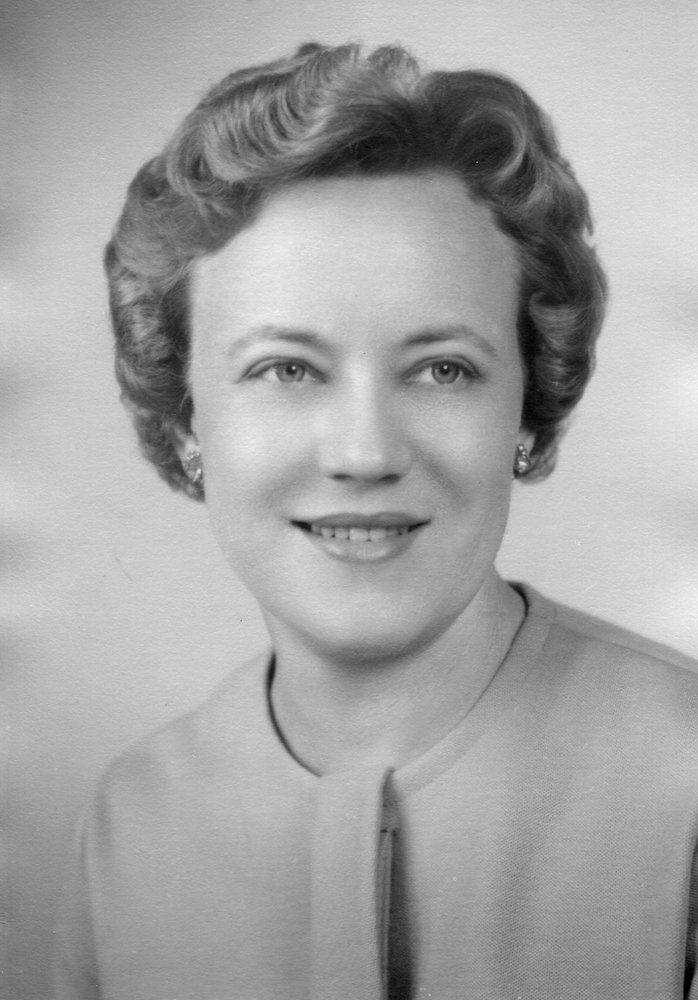 Joyce Fisher Lovin, 88, of Sylva, passed away Wednesday August 19, 2020.  A native and a lifelong resident of Jackson County she was the daughter of the late Don and Dallie Fisher.

Joyce was a member of the First Baptist Church in Sylva and she enjoyed crocheting, needlepoint and playing bridge several times a week. She also loved to travel when she was able. She served the people of Jackson County for almost 30 years before her retirement in 1995 as the Jackson County Tax Collector.

In addition to her parents she was also preceded in death by her husbands; Tom Clayton and Denman Lovin as wella s her son, Tommy Clayton

She is survived by 3 Grandchildren;

A Private Graveside Service will be held

To order memorial trees or send flowers to the family in memory of Joyce Lovin, please visit our flower store.