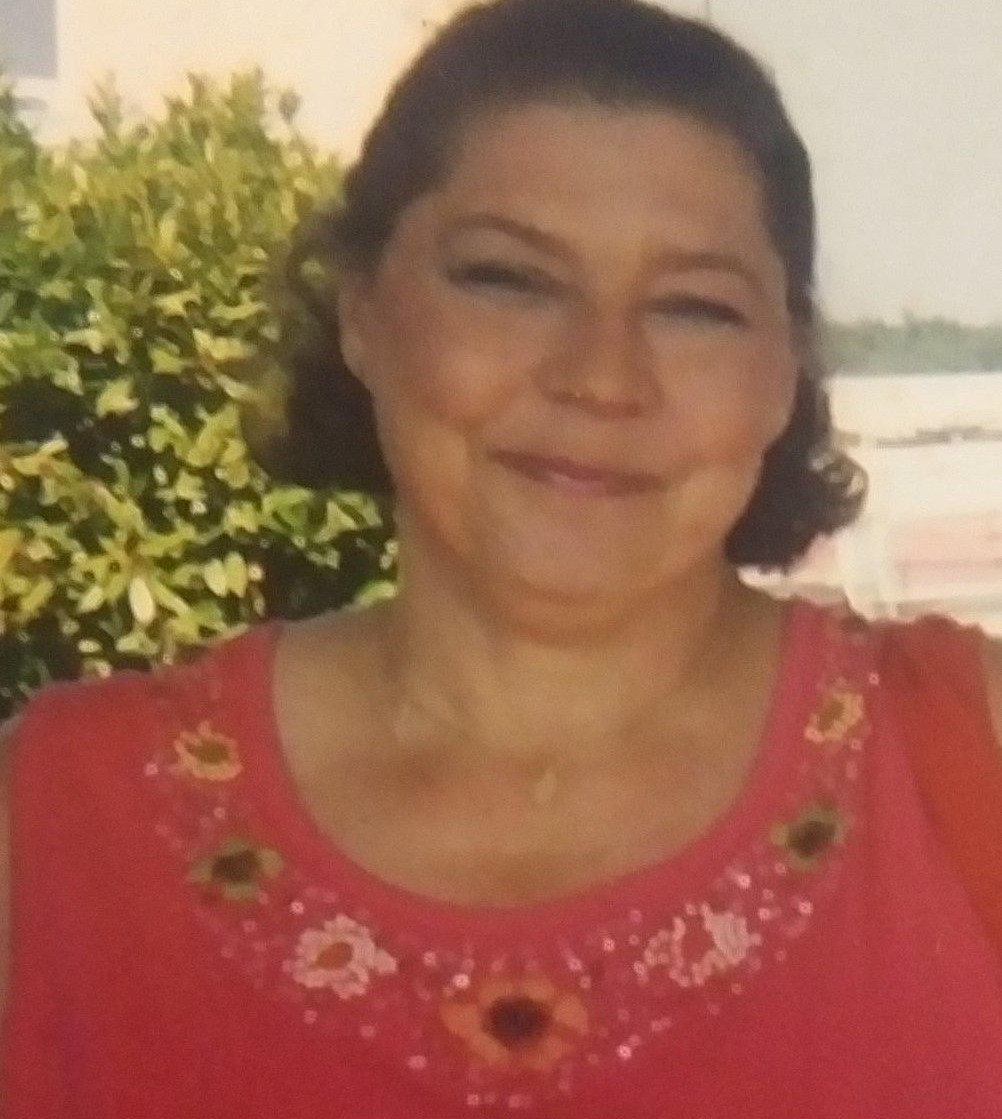 Judy Kaye Bowen, age 63, of Sylva, NC, passed away on Wednesday, January 26, 2022 after an extended illness. She was the daughter of the late Bernice Broom Moore of Jackson County, NC and the late Lamar Joseph Moore of Atlanta, GA.

She loved to read and enjoyed writing and spending time with her family, especially her grandchildren.

Judy is survived by one daughter; Stevi Nicole (Matt) Patterson, one son; Joshua Lamar Bowen, both of Arkansas and her grandchildren; Hunter Patterson, CharleeJane Patterson, Cadence Alvarado, and Abigail Bowen of Arkansas. One sister; Diane Moore and one brother; Ricky Moore, both of Jackson County, NC also survive as well as several nieces, great nieces, great nephews and several other family members and friends.

No services are planned at this time.

To order memorial trees or send flowers to the family in memory of Judy Kaye Bowen, please visit our flower store.