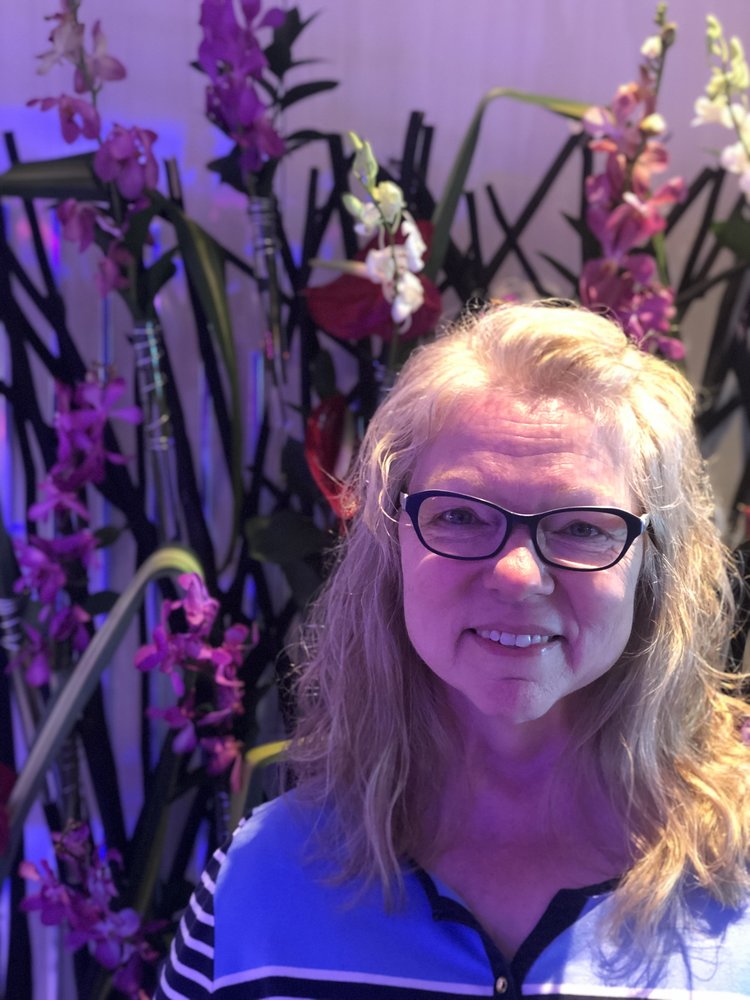 Karin Marie Davis was born September 14, 1966, on Eglin Airforce Base in Fort Walton Beach, Florida. She went to be with Jesus on August 2, 2019, in Asheville, NC.

Karin was raised in Niceville, Florida. During her girlhood, some of Karin’s favorite pastimes were fishing with her Grandaddy, Jackson Myers and gardening with her Grandma, Ruth Myers. When Karin was nineteen, she met Adrian, her lifelong sweetheart, and married him after just seven short months. Shortly after marrying Adrian, Karin began her career in medical billing which she would continue her whole life. Karin’s greatest joy in life was her family. She was an adoring mother to Aaron, best of friends with Makayla, a doting grandma to Jack and Joy, and a travel partner and loyal friend to Adrian.

During their nearly thirty years of ministry together, Adrian & Karin Davis were pastors of four different congregations in three different states. Karin’s passions in ministry were teaching Sunday school, skillfully playing piano, and singing wholeheartedly in worship to her Savior.

Despite facing several serious health challenges during the last ten years of her life, Karin was an exemplary wife, mother, friend, first lady, and employee. She faced these difficulties with grace and fortitude. While her smile, encouragement, and daily presence will be missed, Karin’s influence on her family, her church, and her world will continue on in the lives she impacted.

Funeral Services will be held 11:00 am Tuesday August 6, 2019 in the Chapel of Appalachian Funeral Services with the Rev. Ron Liles officiating. The family will receive friends from 9:30 to 11:00 am prior to the Service at the Funeral Home.

To order memorial trees or send flowers to the family in memory of Karin Marie Davis, please visit our flower store.