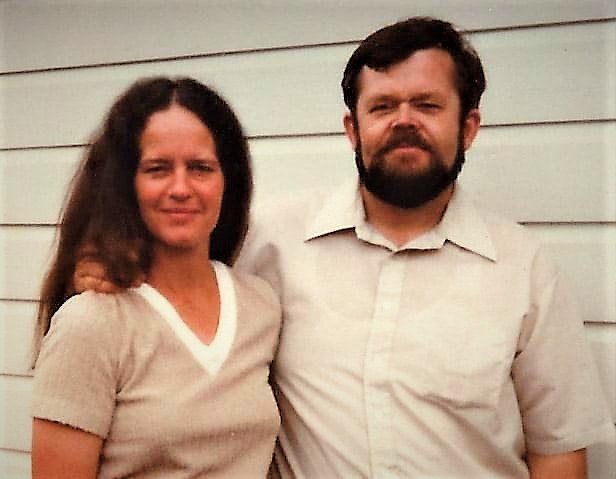 Katherine Whitt Miller died on August 27, 2020, at her home in Webster, with her children by her side. She would be the first to say she had a wonderful life. Born in 1942 to Jesse and Isabel Whitt,

Katherine spent her childhood traveling between her family’s residence in Chicago and the Whitt family homestead in Madison County, NC. At twenty-two, she graduated from Chicago Teacher’s College and soon joined the Peace Corp. For two years starting in 1964, Katherine lived in Tanzania, where she taught math to children and learned to speak fluent Swahili. In her thirties, while teaching at a Navajo school in Many Farms, AZ, she met and married Albert Miller, who remained her inseparable companion for forty-five years until his death in 2018. In the early 1980s, Katherine opened Century 21, Carolina Reality, which remained a fixture on West Main Street in Sylva for almost twenty years. As a businessperson, Katherine was known for her intelligence, honesty and integrity. As a parent, she was a constant champion and fierce defender of her three children, Kristen, Darcy and Seth. She continues to be an inspiration to them—and to the countless people she helped over the years.

Katherine is survived by her children, Kristen Miller, Darcy Devine (Patrick), and Seth Miller (Emma). She also leaves behind five grandchildren who adored her—Zoe, Georgia, Riley, Rowan and Rhys—as well as five siblings. We all wish we’d had more time with her, but we know Al is glad to have her back.

To order memorial trees or send flowers to the family in memory of Katherine Inez Miller, please visit our flower store.