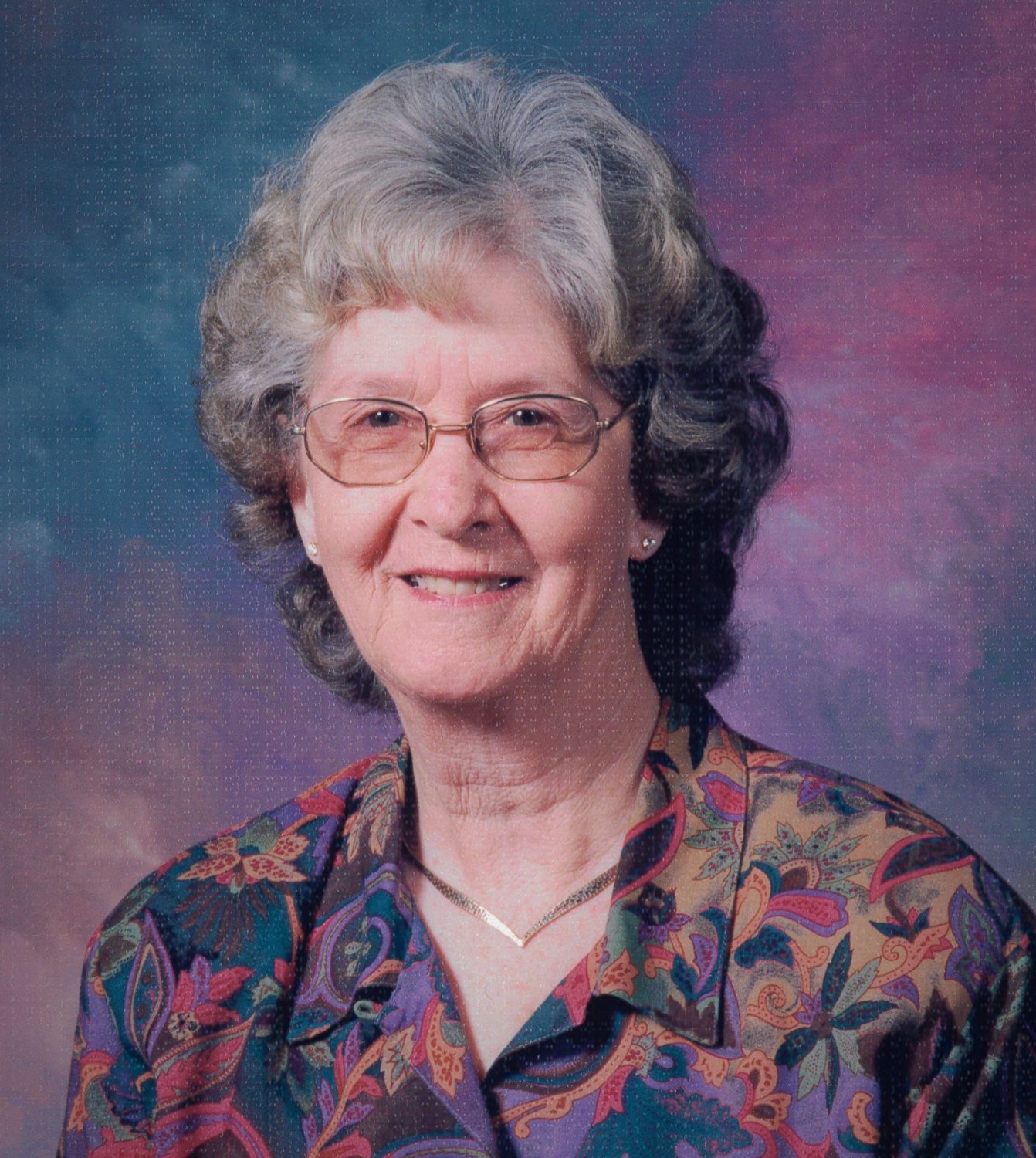 Katherine Corbin Monteith, 92, of Cashiers, NC passed away on Wednesday, January 26, 2022. She was born on July 16, 1929, to the late Preaulo and Alda Pressly Corbin. She was a lifelong resident of Southern Jackson County.

A Funeral Service for Katherine will be held at 1:00pm in the chapel of Appalachian Funeral Services on Tuesday, February 1, 2022. Burial will follow in the Norton Cemetery in Cashiers, NC. The family will receive friends from 12:00-1:00pm prior the service at the funeral home.

In addition to her parents, she is preceded in death by her first husband of 26 years, Frank Van Childers; second husband of 35 years, Richard Monteith; three brothers, Edmond, Robert, and Frank Corbin.

To order memorial trees or send flowers to the family in memory of Katherine Corbin Monteith, please visit our flower store.