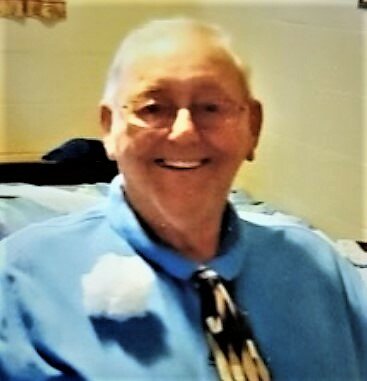 Kenneth Tadlock, 76, of Bryson City, went home to be with the Lord, Thursday October 28, 2021. A native and a lifelong resident of Swain County, Kenneth was a Deacon at McCracken Hospice in Waynesville. He was an avid fan of Baloney, hot dogs, cheese, Marlboro cigarettes and Mountain Dew.

He was preceded in death by his wife Shirley Tadlock, his mother; Etta Tadlock and his siblings.

He is survived by;

A Celebration of Life will be held at a later date and announced by the family.

To order memorial trees or send flowers to the family in memory of Kenneth Tadlock, please visit our flower store.