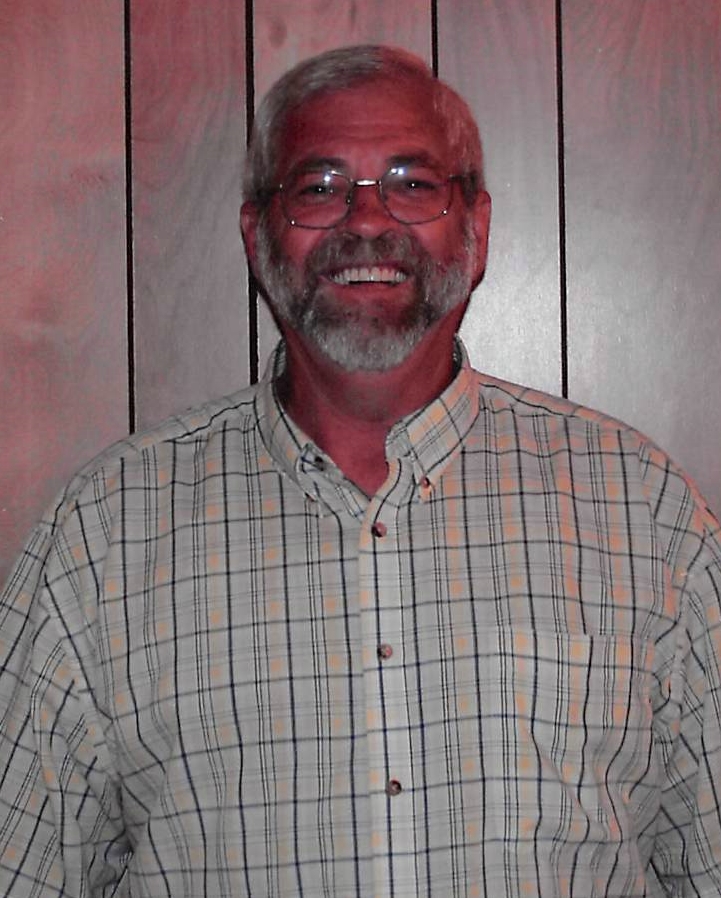 Larry Boyd Jamison, known as "Tootie" to most, passed away peacefully on Wednesday, October 30, 2019. Tootie's family, who loved him dearly, was by his side. Tootie was a native of Jackson County. He was born May 16, 1947. Most people remember him as the owner of "Jamison's Body Shop" and "Jamison Transport" which he owned with his sons, Jeff and Scott.

Tootie's favorite place to be was sitting on the first stool at "The Coffee Shop" in Sylva, drinking coffee.

Tootie was preceded in death by his mother and father, Mildred and Earl Jamison, his son, Scott Jamison, who passed away earlier this year, and Brenda Jamison, his sister.

The family would like to thank everyone who helped Tootie during these past few years.

Funeral services will be held on Sunday, November 3rd at 3:00 p.m. in the chapel of Appalachian Funeral Services with the Rev. Terry Taylor officiating. The family will receive friends from 1:00 until 3:00 prior to the service. Burial will follow in Addie Cemetery.

In lieu of flowers, there has been a "go fund me" page set up for anyone who would like to donate to help with funeral expenses. gf.me/u/wcvs4b

To order memorial trees or send flowers to the family in memory of Larry Boyd Jamison, please visit our flower store.