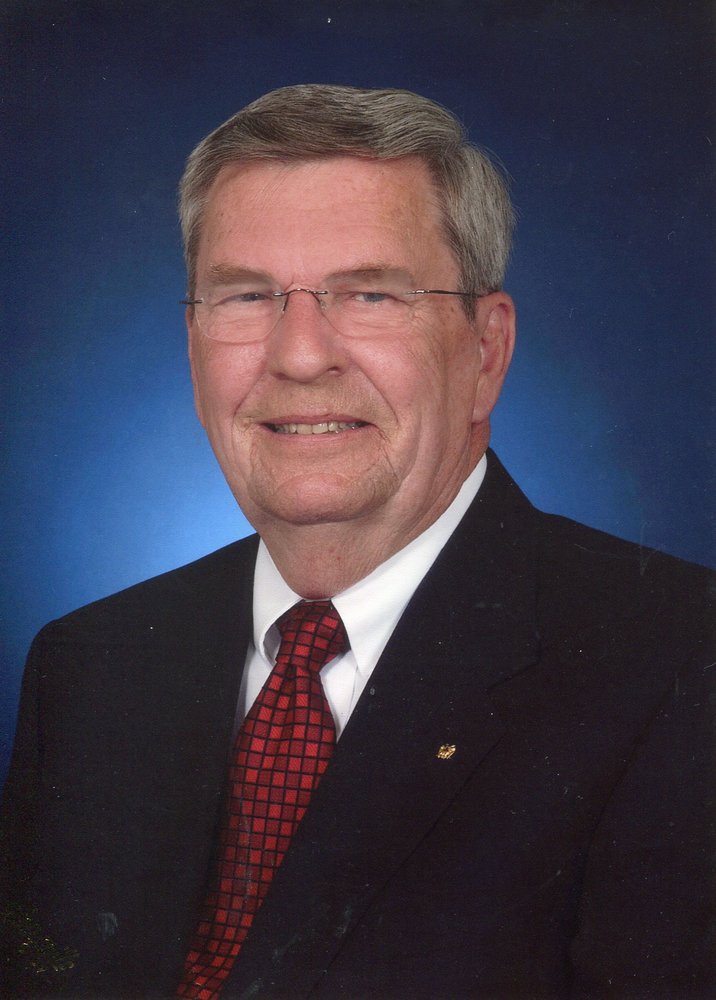 Larry Allan Phillips, 78, went to be with his Lord and Savior December 5, 2020 after a brief illness.  He was the son of Marion and Margaret Phillips of Las Cruces, NM.  Larry was preceded in death by his sister, June Phillips Butler, and his daughter, Kelli Kristine Cota.  He is survived by his wife of 57 years, Susan Phillips; son Adam Phillips (Julie); granddaughter Alexis Cota; and grandsons Caleb and Evan Phillips.

Larry attended New Mexico State University for two years; the FBI Academy in Washington, DC where he specialized in fingerprint identification; completed training at the NM State Police Academy in Glorietta.  During his career, Larry was a NM State Policeman stationed in Santa Fe; Chief of Security for Presbyterian Hospital System in Albuquerque, NM; and Director of Security for Winn-Dixie grocery stores in North Carolina.  He retired from Winn-Dixie after 25 years of service.

Upon retirement, Larry moved to Webster, NC and was a resident for 16 years. He was a member and former deacon of Webster Baptist Church.  Larry also served a 4-year term as Mayor for the Town of Webster.

No public funeral service will be held.  In lieu of flowers, please donate to St. Jude Children's Hospital or the Autism Society.

To order memorial trees or send flowers to the family in memory of Larry Allan Phillips, please visit our flower store.