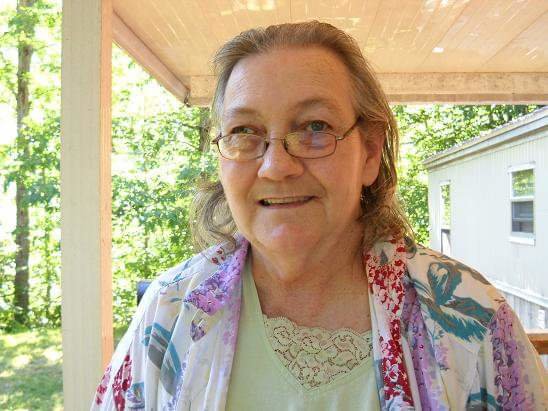 Linda Lafon, 72 of Sylva, NC passed away February 22, 2020. She is the daughter of the late Charlie Joseph and Bessie (Waldroup) Adams. She was preceded in death by her husband Alfred Ray Lafon whom she married in 1992. She is survived by one daughter Tanya Williams (Roger); one son Alfred Joseph Lafon; four grandchildren, Hunter Carter, Charles Carter, Aaliyah Lafon and Charles Joseph “CJ” Lafon; two sister, Wilma Millsaps and Cathy Anderson; one brother, Vernon Adams and several nieces and nephews also survive. She is preceded in death by one sister Hazel Holland. Memorial Services will be held Saturday February 29, 2020 at 2:00 pm at Appalachian Funeral Services. Visitation will be prior to the service from 12:00-2:00pm.
To order memorial trees or send flowers to the family in memory of Linda Evelyn Lafon, please visit our flower store.