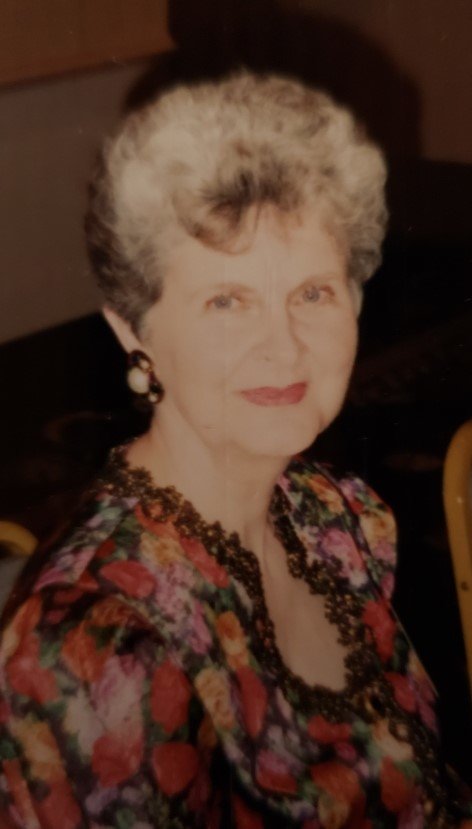 Lois Webb Bunn, 88, of Sylva, NC passed away Friday, January 10, 2020. She was born on October 24, 1931 in Morehead City, NC. She was the daughter of the late David Battle Webb and Lois Davis Webb. She was preceded in death by her husband John Thomas Bunn whom she married on August 7, 1951. Lois attended Charles S. Wallace High School, Meredith College and Southern Baptist Theological Seminary in Louisville, KY. She worked as a music teacher for the public school systems. She is survived by three children David Thomas (Joanie), John Stephen (Donna) and George Raymond (Sandra) Bunn; grandchildren Sheila Bunn Gibson and Stephanie Marie Bunn Bryant of Morehead City; great grandchildren Jessica Gibson and Emily Bryant. A memorial service will be held on Saturday, January 18, 2020 at 11:00am in the chapel of Appalachian Funeral Services with Rev. Sheila Bunn Gibson officiating. The family will receive friends from 10:00-11:00am prior to the service. In lieu of flowers donations may be made to United Christian Ministries, 191 Skyland Dr, Sylva, NC 28779.
To order memorial trees or send flowers to the family in memory of Lois Webb Bunn, please visit our flower store.