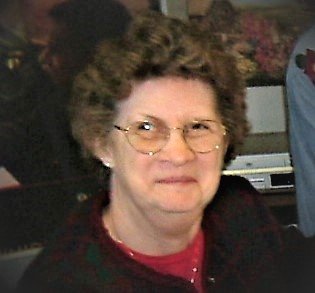 In addition to her parents, her husband, George Felix Simmons and brother-in-law, Robert (Bob) Jones, precedes her in death.

A memorial celebration will be planned at a later date.

To order memorial trees or send flowers to the family in memory of Margaret "Peggy" Simmons, please visit our flower store.