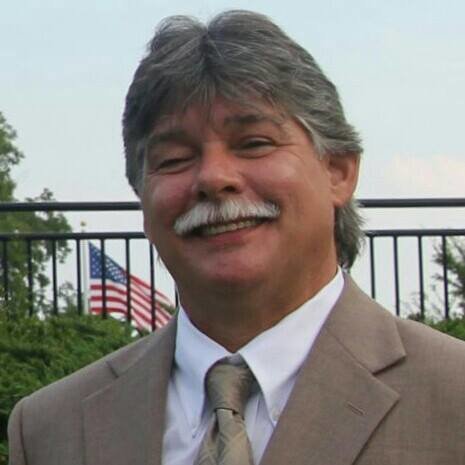 Mark Philip Paulin, age 60, of Lake Toxaway, NC passed away on February 5, 2021 in Jackson County, NC.  He was the husband of the late Deborah Jean Paulin and the son of the late Leon Roy Paulin and Caroline Jane (Johns) Pilon.

He was self-employed as a carpenter and was the owner of Paulin Home Improvements and Property Management. Mark loved traveling, photography, carpentry, and especially his family.

In addition to his wife and his father, he was also preceded in death by one brother; Rick Paulin.

In addition to his mother; Carolyn Jane (Johns) Pilon, Mark is survived by one son; Travis Steven Andrews and one daughter; Angie Andrews (Jamie) Orr. He is also survived by four grandchildren; Savanna Hall, Christopher Hall, Dakota Andrews, and Kolton Andrews, and by one great grandchild; Anakin Justice. One brother; Kevin (Denise) Paulin and one sister; Laura Culp also survive along with one nephew; Daniel Quijano and two nieces; Ashley and Amber Paulin. His stepmom; Sandra Paulin, one sister-in-law; Tina Wallace, and his girlfriend; Angela Young Neely survive as well.

A graveside service will be held on Saturday, April 17, 2021 at 1:00 pm at Oak Grove Baptist Church in Lake Toxaway.

To order memorial trees or send flowers to the family in memory of Mark Philip Paulin, please visit our flower store.