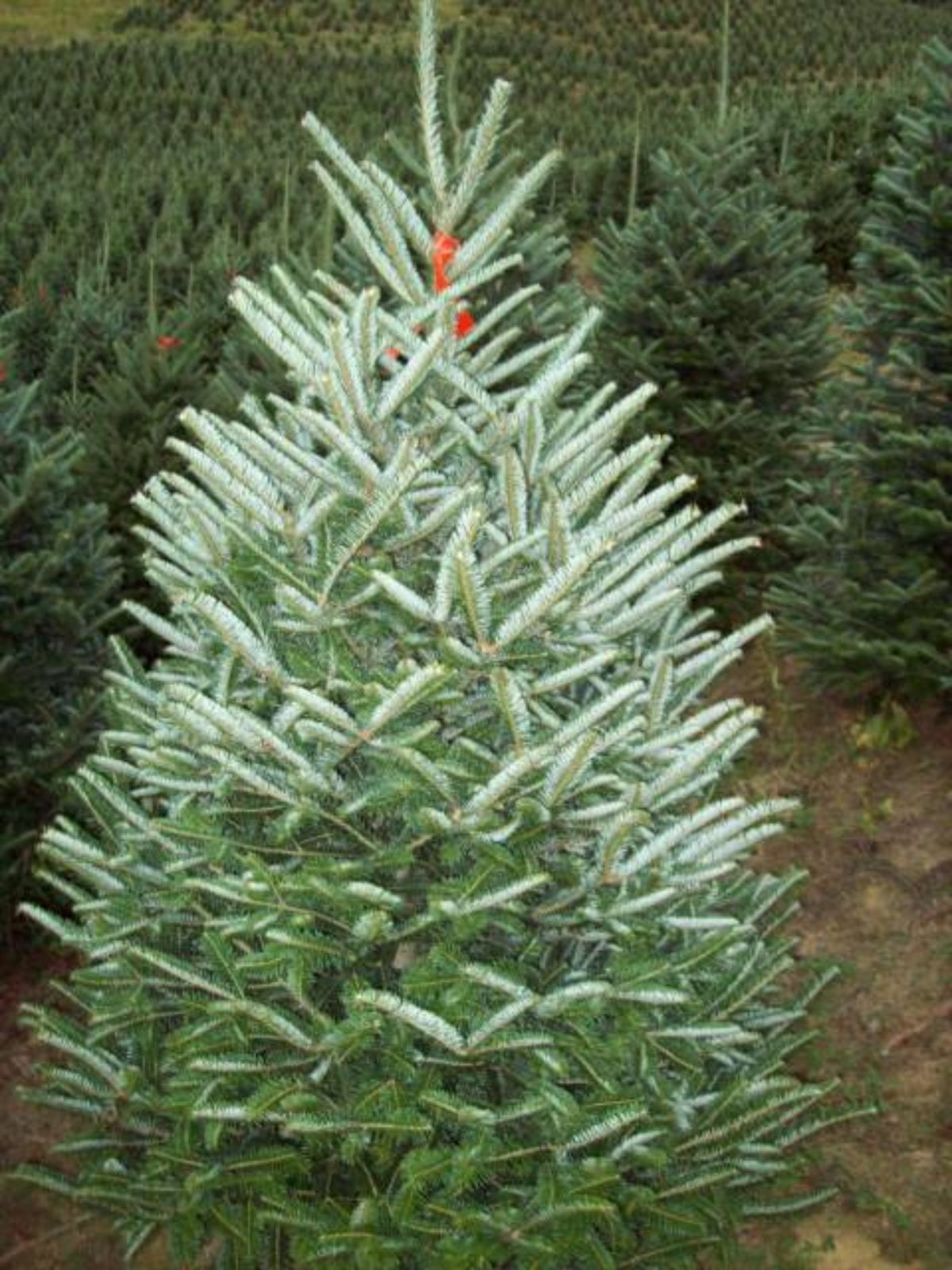 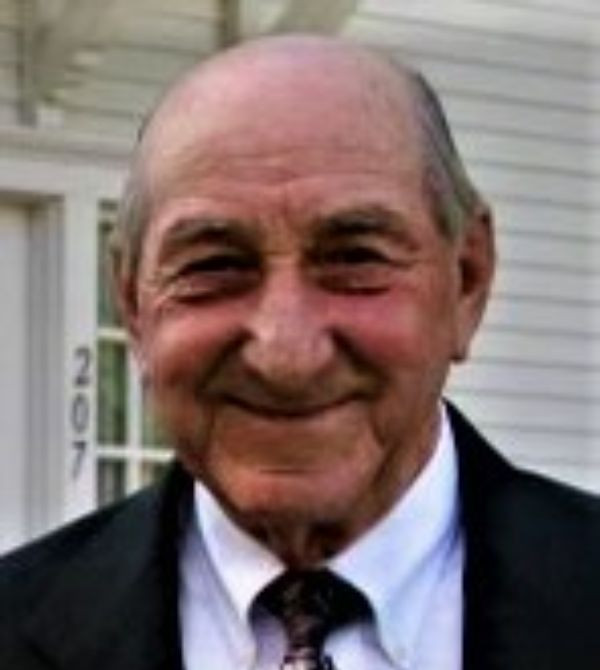 Marvin Oneal Fowler, son of the late Edward and Fannie Fowler, passed away November 25, 2022 at the age of 86.

He was a Christmas tree grower for 58 years and had a passion for hunting and the outdoors.

He was a member at Cashiers Baptist Church where he served as deacon and loved the Lord.  That love showed through to everyone he came in contact with.

He is survived by his wife of 59 years, Barbara Manley Fowler, and their three children Marvetta Mills (DeWayne) of Cashiers, N.C.,  Carla Dills (Ronnie) of Westminster, S.C. and Carlton Fowler (Cindy) of Cashiers, N.C. along with six grandchildren and four great-grandchildren, one brother Raye Fowler and sister Faye Stewart.

In addition to his parents, he was preceded in death by his sister Doris Bumgarner, and brother Kenneth Fowler and Adrion Fowler.

He was a founding member of the Glenville-Cashiers Rescue Squad and Cashiers-Glenville Fire Department.

In lieu of flowers, donation can be made to Cashiers Baptist Church, Glenville-Cashiers Rescue Squad or Cashiers-Glenville Fire Department.

Burial following in the Hamburg Cemetery.

Family will receive friends at Cashiers Baptist Church on Monday, November 28th from 5:00 p.m. until 7:00 p.m.

To order memorial trees or send flowers to the family in memory of Marvin O. Fowler, please visit our flower store.