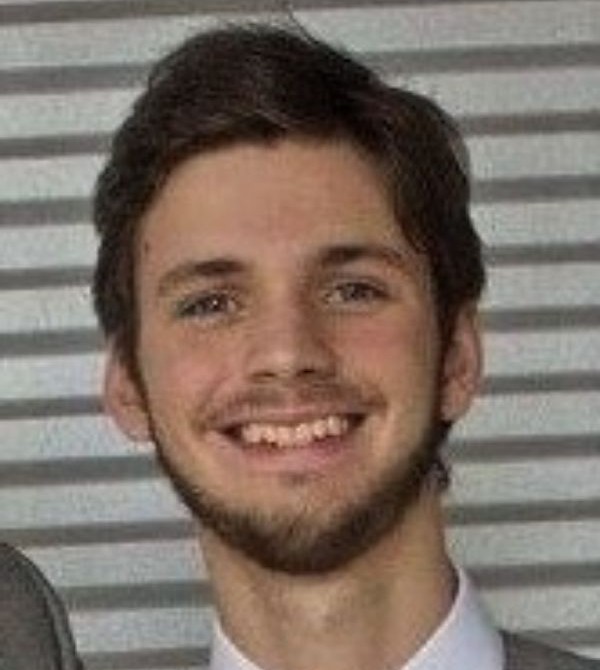 Matthew “Matt” Ryan Cagle, age 24, went home to be with the Lord on December 21, 2021. Matt was a native of Jackson County, born in Sylva, NC on June 5, 1997. For the past six months, he resided in the Asheville area. He was a graduate of Smokey Mountain High School and then Southwestern Community College with a technical degree in HVAC.

Matthew enjoyed spending time with his family, playing sports, listening to classic rock and roll, and being outdoors. He especially enjoyed playing a pickup game of basketball or a round of golf with friends. He was known for his sense of humor and easy laughter making everyone feel at home around him. His time on this earth was short but he will be missed greatly by his family and life-long friends.

Matthew was preceded in death by his maternal grandfather, Wendell Ray and his paternal
grandparents, William “Baldy” Cagle and Marie Cagle and one uncle, Russ Cagle.

He is survived by his parents, Bill and Wendy Cagle, grandmother, Gladys Ray, brother, Trent Cagle (Amber) and nephew, Brayden Cagle. In addition, he is survived by his uncles, Chris Ray (Deb), Mark Ray, and Mitch Ray (Samantha) and one cousin, Adam Ray.

The family will be receiving friends from 4:00 to 6:00PM followed immediately by a memorial service beginning at 6:00PM on Monday, December 27, 2021 at Appalachian Funeral Home in Sylva, NC. In lieu of flowers, donations can be made to the Red Cross.

To order memorial trees or send flowers to the family in memory of Matthew Ryan Cagle, please visit our flower store.