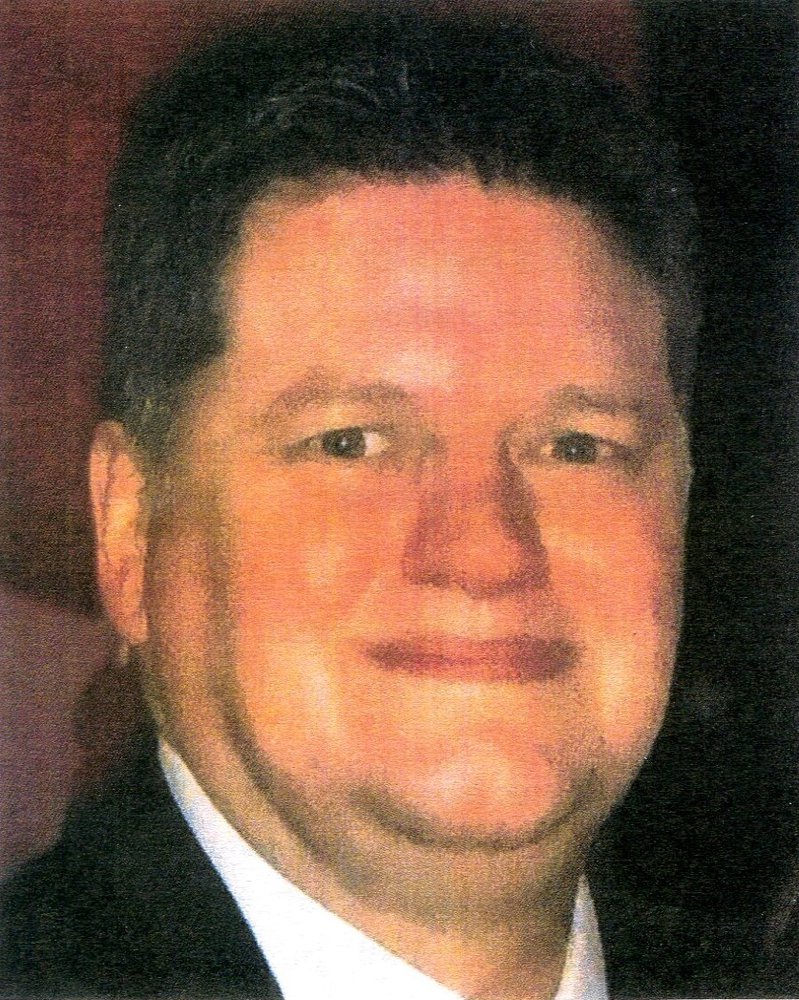 Max K. Holland, Jr. (Kerry Holland), passed away on May 6, 2021. He was born in Chapel Hill, NC (henceforth a lifelong “Tarheel”). In the wake of Max's life he leaves his beloved children: Paige, a golden girl with a kind and golden heart. She and her dad loved each other fiercely; and Drew, his deeply loved son who was his heart and soul, and their mother and protector, Jennifer.

He is also survived by his parents, Max, Sr. who gave him his love of collecting (ahem) and his mother, Priscilla Holland; a sister, Lee Ann Gibson and her husband, Daniel Gibson; and a friend, Jackie Medina.

Dr. Holland graduated from Sylva-Webster High School and received a B.A. in marketing and a B.S. in biology from Abilene Christian University in Abilene, Texas. He moved to Houston and attended University of Houston where he received his degree of Doctor of Optometry. He enjoyed mission trips to Honduras to help with eyecare, but his favorite activity quickly became playing frisbee with all the children.

He had a multitude of colleagues who all described him as "kind and gentle with an infectious smile and laughter." He remains known for his impeccable taste in music, which he shared with decades of friends. Max had the good sense to cultivate good and loyal friends and the good fortune to reap a bumper crop.

The family will receive friends on Saturday, May 21, at Appalachian Funeral Home in Sylva, from 2:00 until 3:30. An informal memorial service will follow.

To order memorial trees or send flowers to the family in memory of Max K. Holland Jr, please visit our flower store.