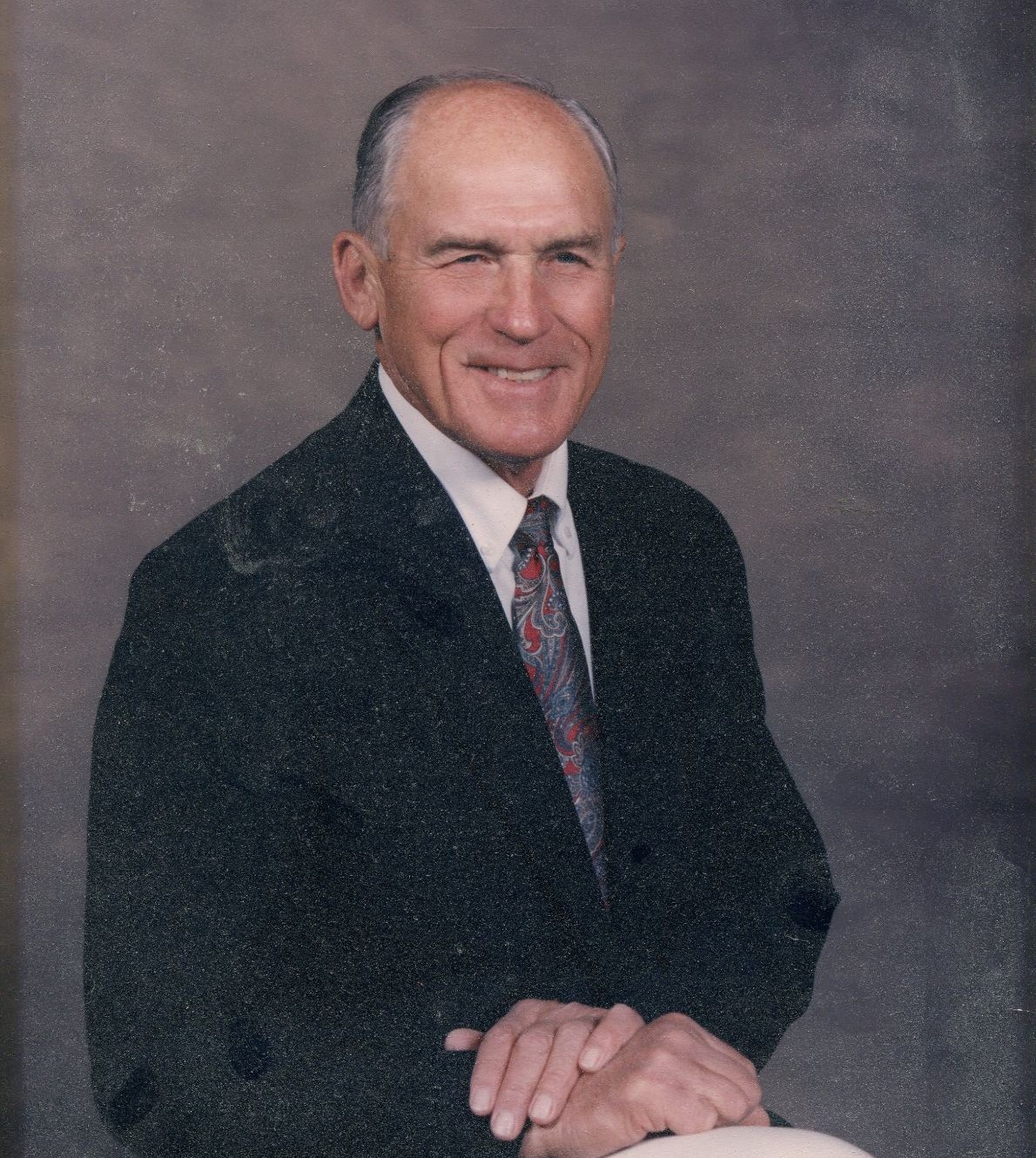 He was born July 17, 1926, in McDowell County, to the late Wilkie Fate Lafayette Robinson and Bertha Jarrett Robinson. He joined the Navy at 17 years of age and served in WWII as a gunner’s mate. He was in the second wave of "D" day and landed on Juno Beach in 1944. When he returned from the war, he went to college and played football at Western Carolina University on a G.I. Scholarship. He also attended Peabody College. After graduation he went on to be an assistant football coach at Greenwood, SC, High School under Coach Pinky Babb. He then went on to be Head Football Coach at Morganton High School from 1952-56. In 1956 he returned to Western Carolina University as head football coach and held that position until 1968. He then stepped down and continued to work at WCU as a professor until his retirement. He served as a Wildlife Commissioner in North Carolina, as a County Manager for Jackson County, and as a campaign manager for Congressman Jamie Clark. He also served as a Senator for North Carolina from 1999-2002. He liked to travel with Jean, spend time at the beach fishing and working in his wood shop.

We would like to thank Nancy Wingrove and Pat Tuller for the constant and loving care they provided Dan and Jean, also the exceptional care that Harris Palliative Care and Hospice provided our family.

A Memorial Service will be held for Dan and Jean 2:00 PM Saturday February 26, 2022, in the Chapel of Appalachian Funeral Services, Sylva NC. The family will receive friends from 12: 00 noon until 2:00 prior to the Service at the Funeral Home.

In leui of flowers donations can be made to Harris Palliative Care and Hospice, 81 Medical Park Loop, Suite 203, Sylva, NC 28779

To order memorial trees or send flowers to the family in memory of McDaniel "Dan" Robinson, please visit our flower store.