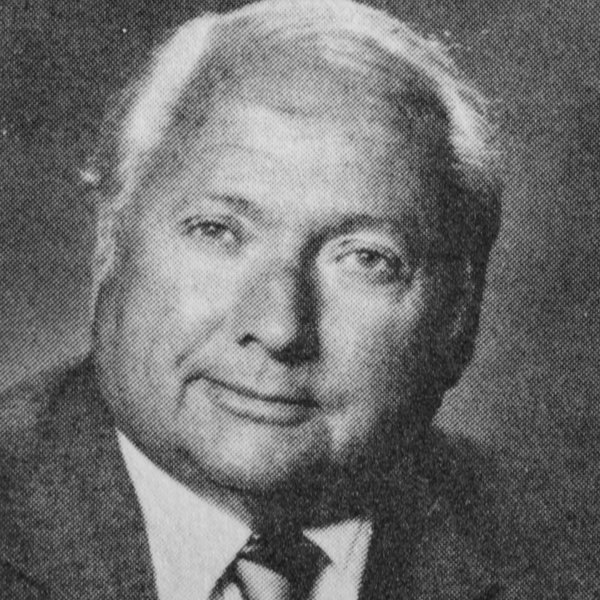 Mel served in the Navy 1948-49, and was called back for service 1952-53. He graduated from VA Tech in 1957 with a degree in electrical engineering.  He worked for Eastman Kodak, Sperry Rand, and as an independent contractor first in technical writing, then in real estate and construction.  He spent many hours on the Chesapeake Bay boating and fishing with family and friends.  Chronic illness limited his activities in later years which he and Anne spent living peacefully in Sylva near their daughter Beth and her family.

The family wishes to extend special thanks to Dr Randy Provost of Harris Medical Associates who provided excellent medical care for Mel over many years, and the staff of Skyland Care Center who cared for and comforted him in his last months.

In lieu of flowers, the family requests donations be made to the Arthritis National Research Foundation of Long Beach CA.

Memorial service to be announced at a later date.

To order memorial trees or send flowers to the family in memory of Melvin Thomas Dixon, please visit our flower store.