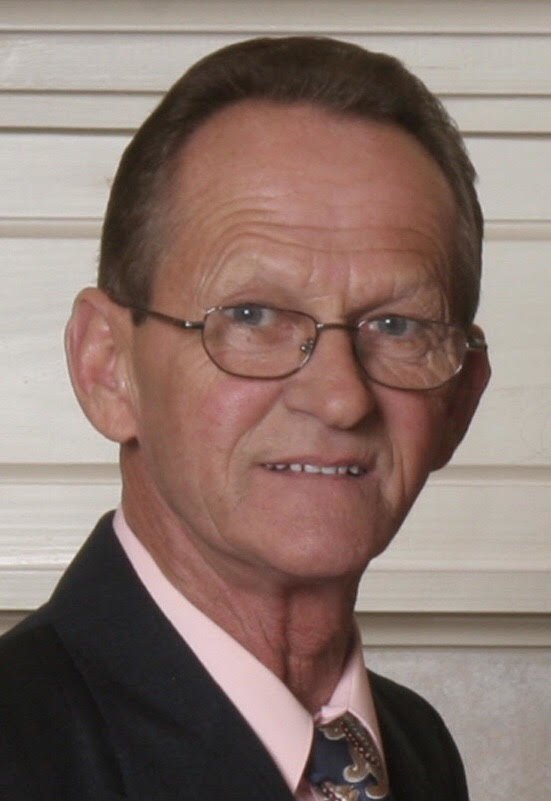 For over 30 years, Mike was a dedicated automotive mechanic and weapons enthusiast before retiring to North Carolina with his family.

In lieu of flowers, the family requests donations be made to your local wildlife rehabilitation center in honor of Mike’s love of furry & winged friends.

To order memorial trees or send flowers to the family in memory of Michael Irwin Draughon, please visit our flower store.