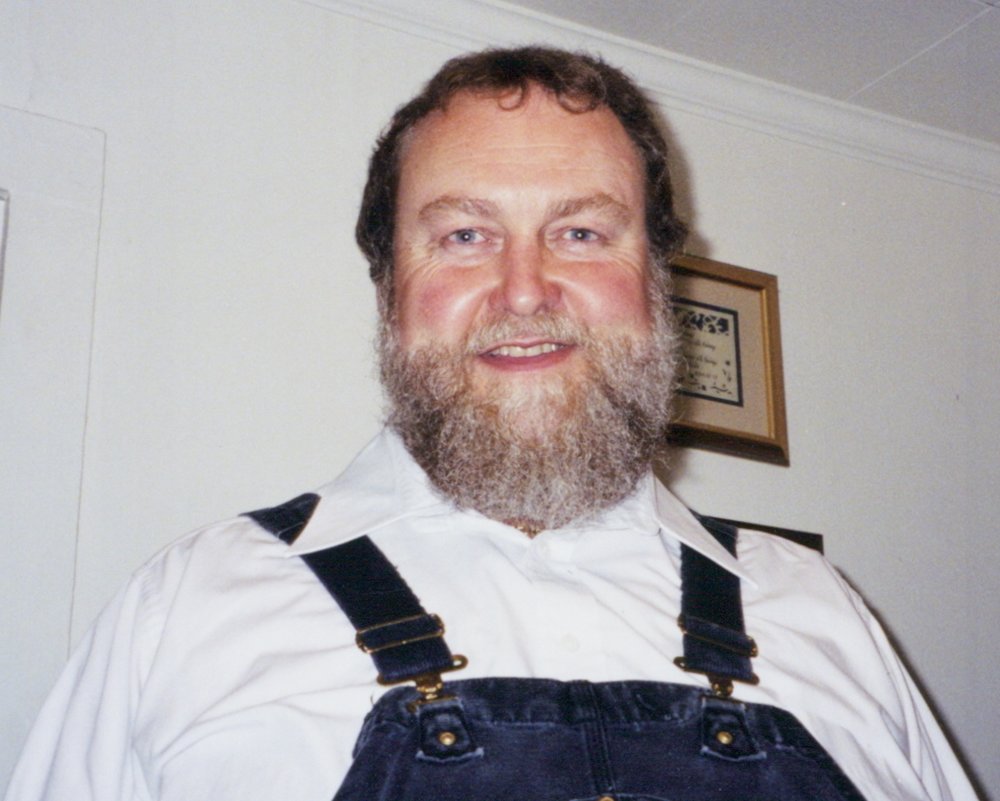 Bear was formerly from Alliance, Ohio 1970 graduate of Alliance High School. He worked at Bills Arco while going to high school. He was drafted into the Army during the Vietnam war along with one of his best friends “Putter”. After the war he had gotten a job in The Smokey Mountains where he was a back packer clearing trails for about 10 years. He could tell many stories about scaring off the bears. Always carried a sling shot and marbles. He would live on the trails all week long and come home for the weekend. As time progressed “Bear” was offered a position with The Blue Ridge Parkway in the maintenance department working on all the parkway equipment. He would go up to Mt Mitchel at 4:30 am and check to see how bad the snow or ice was to determine if the parkway would be closed to traffic. His favorite day of the week was “Monday” as he knew he would being going to work. He loved his job at the Parkway so much that is was so hard for him to determine wether to retire or not. Bear liked taking walks around his neighborhood and cleaning up the litter. The community got together and had a street side made that read “City of Asheville North Carolina Adopt - A -Street Michael “Mr. Bear” Garvin. Bear had many many friends he never met a stranger. Bear had a love for music as a very small child. His father bought him a set of drums when he was about six or so and from that point he never quit playing. He was in several different bands over the years. In high school it was The Soul Happening. After he moved to North Carolina he was in several different bands and sometimes multiple bands at the same time. Jericho Hill, The Blues Crew, Vinyl Brothers ,WABS and Grindstone. Bear also played in the drums in the drama production of the musical Godspell. Bear enjoyed riding his motorcycle in the Parkway. Bear loved hiking the trails and going to various waterfalls one of his favorites was Dry Falls. He was the most wonderful father and grandfather to his children. He taught them strength love and joy. He was a great roll model to his children and grandchildren. He played Santa Clause to his own children when they were small and continued with it throughout the years. He played Santa Clause at the Ag Center Airport Rd Asheville for Winter Lights show. Bear was such a kind loving,caring,giving man to all If you were having a bad day he could always turn it around to be a good day. He had a twinkle in his eye that will light up our hearts forever.

He was preceded in death by his former wife Suzanne Garvin, father Talmadge Garvin, mother Beulah Garvin and two siblings Dennis and Darrell.

The services for Bear will be held at The Summit Church at 486 Fairview Rd Sylva, NC. 28779. Visitation will be from 6:00 - 7:00 with a celebration of life at 7:00. We would like to ask those who wish to share a meal with us to remain after the celebration.

In lieu of flowers the family would like donations to be made to The Summit Church Music Fund.

To order memorial trees or send flowers to the family in memory of Michael Dean Garvin, please visit our flower store.