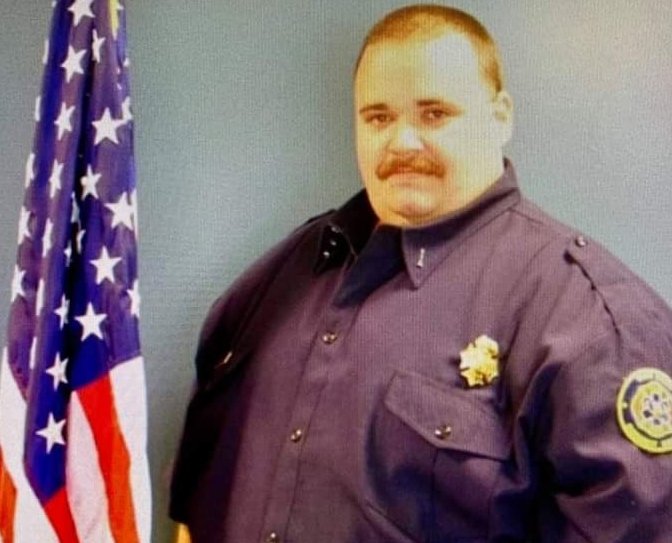 Mike “Fluffy” Lawson, 47, went home to be the Lord on June 11, 2020. He is the son of Harry and Marla Lawson. He was married to his wife of 18 years Monica Lawson. Fluffy was the Chaplain of Jackson County Rescue Squad, volunteered with Qualla and Balsam Fire Departments and also worked as the field training officer with Harris Regional Hospital EMS. He was a devoted Christian and a family man and enjoyed feeding and caring for the homeless population in Atlanta. In addition to his wife, he also leaves behind his three children, Jonathan, Abby and Benjamin; stepson, Christian; one sister, Kelly Lawson; grandmother, Edna Harris and his in-laws, David Bender and Belinda Woodral. Funeral services will be held Saturday, June 20th at 3:00 pm at Jackson County Rescue Squad with Rev. Roger Stewman officiating. The family will receive friends from 1:00-3:00 pm prior to the service. Burial will follow at Love Cemetery. Appalachain Funeral Services is handling arrangements for the family.
To order memorial trees or send flowers to the family in memory of Michael Lynn Lawson, please visit our flower store.