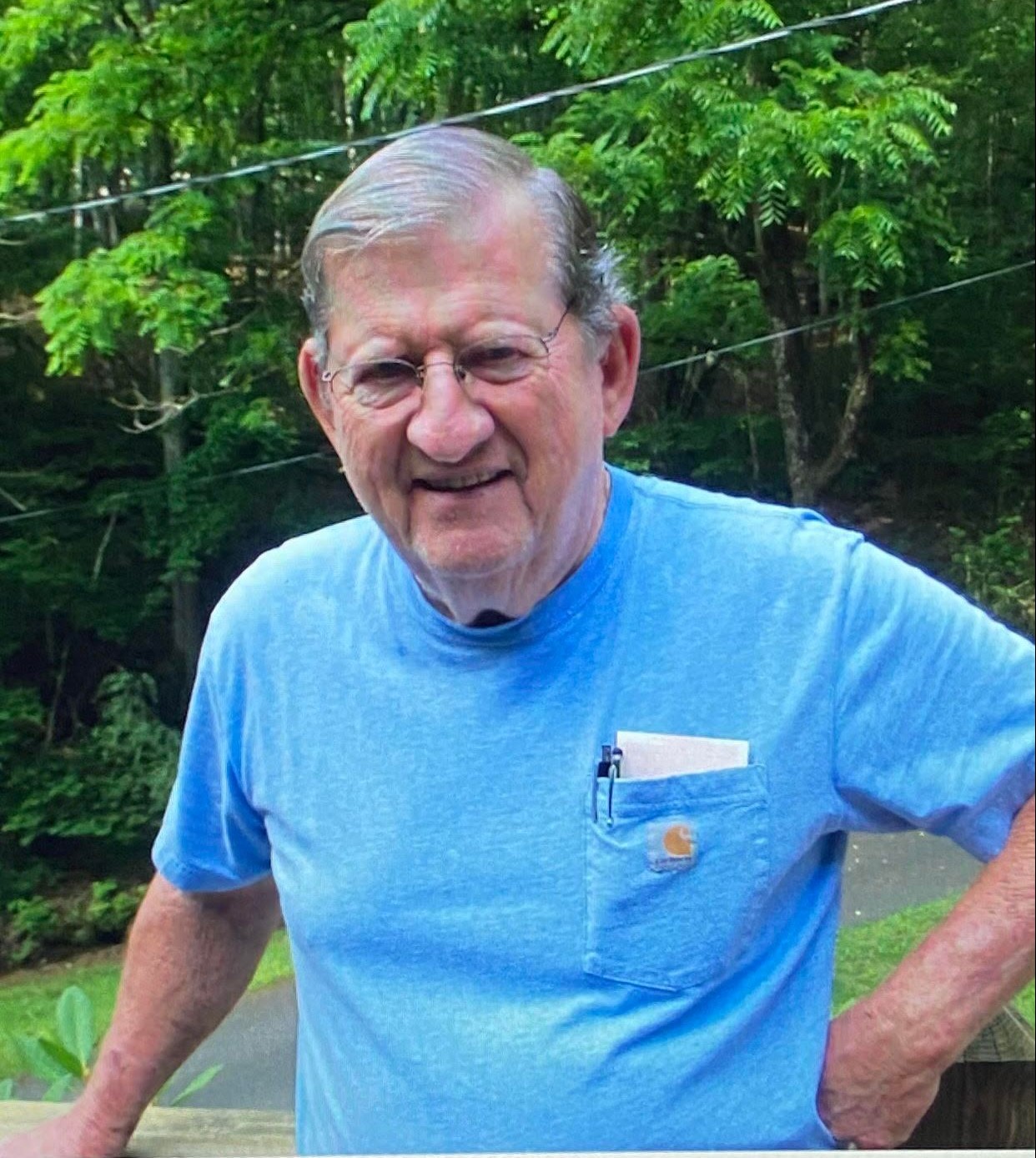 Ray worked and retired from the USPS. Ray enjoyed playing on his computer, working in flowers, and antiques. He was a member of New Hope Baptist Church. He will be missed by many.

In addition to his parents, Ray is preceded in death by his wife June Kemp Anderson; daughter, Sandra Anderson; and one sister, Charlotte.

A private service will be held at a later date.

To order memorial trees or send flowers to the family in memory of Ray Anderson, please visit our flower store.