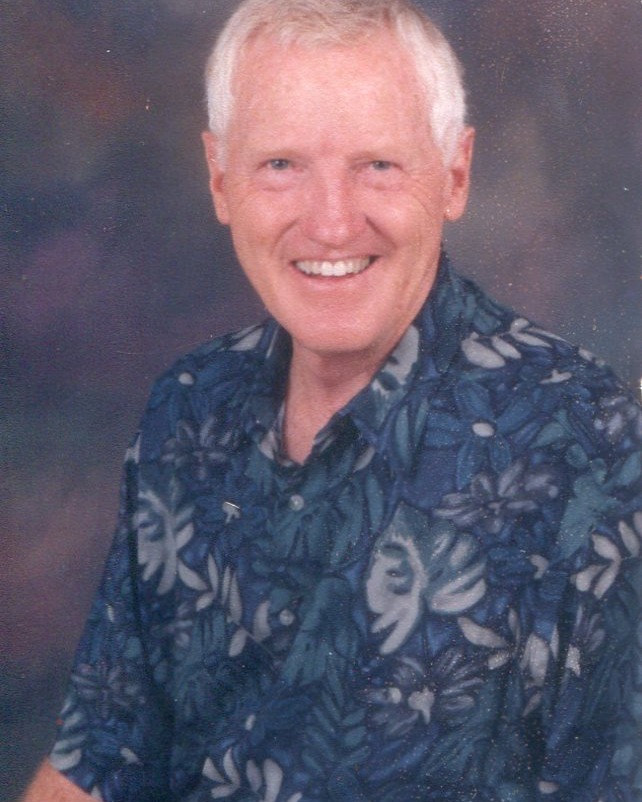 An old man without enemies, Raymond Ledford, died after a brief illness at the age of 87, on
January 18, 2023 with his family by his side. Raymond was my friend for more than 60 years. A
more loyal and loved friend, no one has ever had. It was impossible to dislike Raymond, and no
one that I am aware of ever did. He simply was impossible to dislike. He had traits that
endeared him to everyone who knew him. How can you not like someone who never says any
bad thing about anyone, who is totally bereft of jealousy, who is a patient listener and
appreciator of one’s comments? Raymond didn’t talk much, but he listened carefully to others
and gave the impression, at least, that he understood and appreciated what they said.
For years, Raymond, another buddy, Gene, and I would journey by car to a town near Sylva,
namely, Franklin, Waynesville or Bryson City, for lunch. We rotated the cars we took, but I
always drove since I was the most reliable driver. (At least I thought I was.) Gene sat in front,
Raymond, the modest one, always sat in the back seat, saying little, but chuckling now and then
from what he overheard of the conversation of Gene and Gurney in the front seat. The three of
us, I recall, often spoke of death, since all three of us were getting along in years. Each of us bet
that he would be the last to die, realizing, of course, that the winner would never be able to
collect on the bet. Well, obviously, of the three, I am still alive and Raymond's family called me
shortly after their father’s death, reminding me of the bet, and said, “You won!”
I had written Gene’s obituary shortly after his death some time ago; and now this is my friend,
Raymond’s. Neither of the friends is/was around to object to what I write, which is liberating, so I
can tell the truth about each of my dear friends without their objecting.
Raymond and I first met as freshmen at Western Carolina University. We both had the same
major and, consequently, had a class in shorthand together. I liked Raymond immediately. (As I
said, everyone loved Raymond). Raymond was already married to his high school sweetheart,
Barbara, so he commuted to class while I lived on campus, resulting in our not seeing much of
each other while we were students. However, Raymond accepted an invitation to work at his
alma mater several years after his graduation. Try then or try now and you won’t find any
person, student, fellow worker, or acquaintance who doesn’t love Raymond Ledford. He was
that kind of man, fellow worker, teacher, administrator or friend. Can anyone ever hope to leave
a better legacy or memory?
Raymond was married to Barbara Mann Ledford for almost 61 years before she passed at age
79 in 2015. They shared 3 children, 9 grandchildren & 1 great grandchild. He is survived by his
second wife, Paula McElroy Ledford, his daughters, Holly Ginn (Jeff) and Gretchen Fincher
(Ken) and son, Ray Ledford, Jr. (Alison).
He worked at WCU teaching and mentoring students for over 30 years.
Family will receive friends on February 18, 2023 from 1:30-3:00 PM at Webster United
Methodist Church, Webster, NC. Appalachian Funeral Services is assisting the family.
In lieu of flowers, Raymond’s family, following his wishes, has asked that those who wish to
remember Raymond, consider sending a contribution to the General Scholarship fund at
Raymond’s former employer and beloved alma mater: Division of Advancement, WCU, 1
University Drive, 201 H.F. Robinson Administration Building, Cullowhee, NC 28723. For online
giving the link is: https://www.givecampus.com/campaigns/13332/donations/new

The family would like to thank Dr. Gurney Chambers for writing this obituary.

To order memorial trees or send flowers to the family in memory of Raymond Samuel Ledford, please visit our flower store.