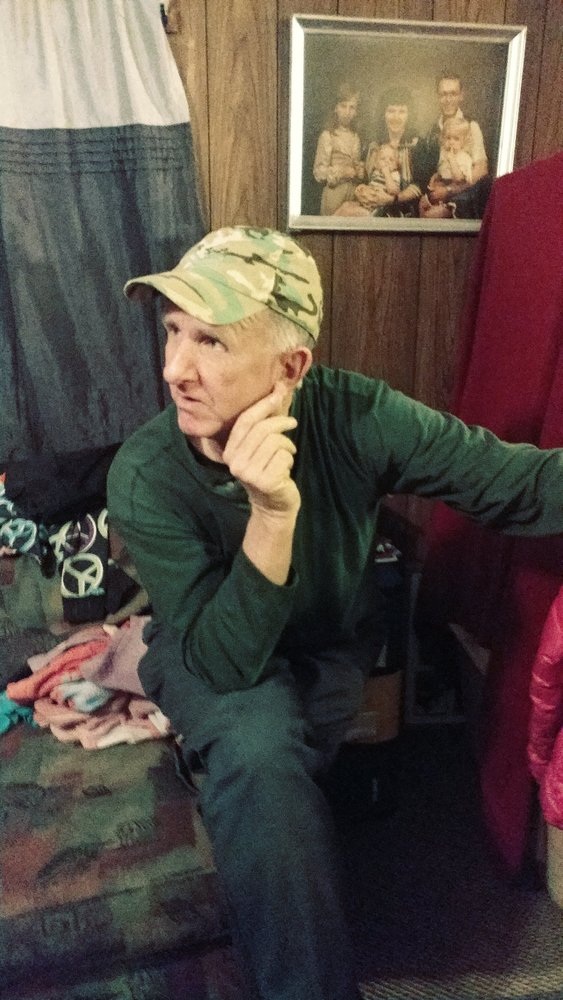 R. Scott Buchanan, 58, of Sylva, went home to be with the Lord, Saturday morning July 3, 2021. A native and a lifelong resident of Jackson County he was the son of the late Jake Buchanan and Joann Stephenson and was raised by the late Frank and Marie Jones.

Scott enjoyed fishing, bowling, digging ginseng and spending time with his family. He loved working outdoors for people. He was a loving brother and uncle who will be dearly missed.

He is survived by his sisters; Linda Sue McAlpine of Waynesville and Joyce Freeman of Sylva

To order memorial trees or send flowers to the family in memory of Richard Scott Buchanan, please visit our flower store.