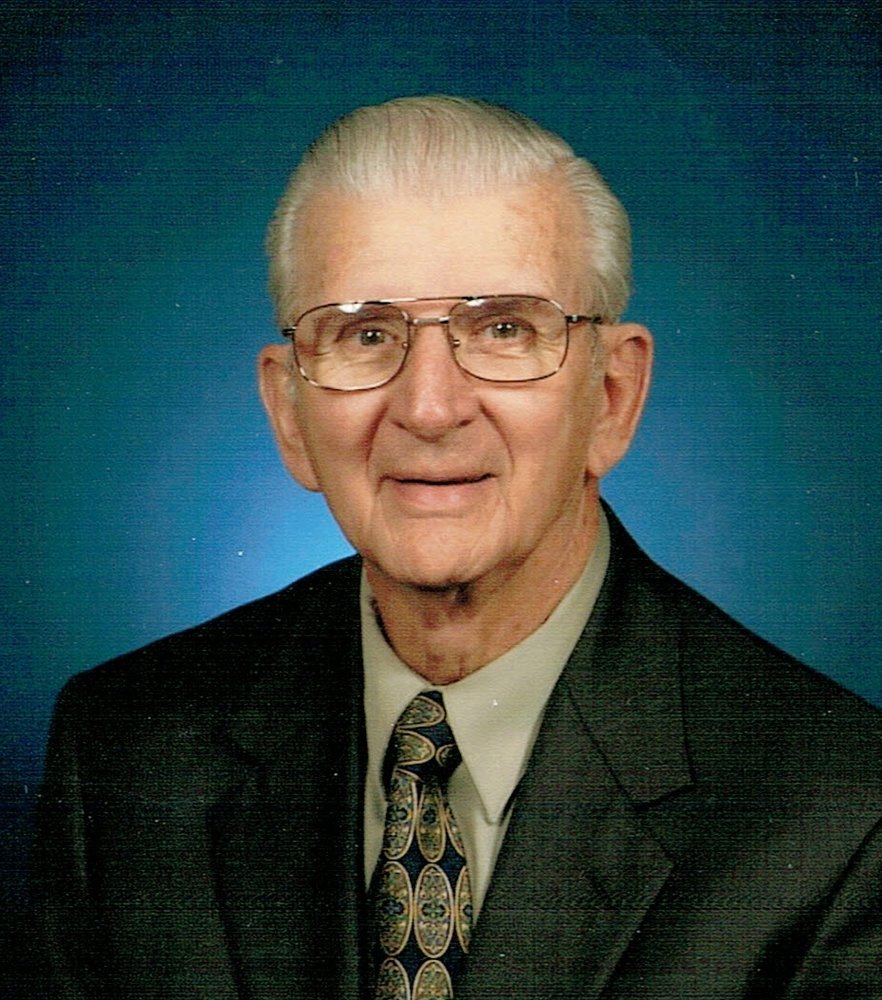 NAME OF DECEASED: Richard Ford AGE: 92 With great sorrow, the family of Richard Ford of Cullowhee announce that he went home to be with the Lord on April 8th, 2019. He proudly served his country as a WWII and Korean War veteran. He is survived by his loving wife, Emily of 66 years, and daughters Diana Taylor of North Dakota and Merry Dobbe of Alabama and son Richard A. Ford of Oklahoma. Richard was also blessed with 9 grandchildren and 13 great-grandchildren who loved him and called him Pop. Funeral Arrangements are pending with Appalachian Funeral Services in Sylva. He will be interred with full military honors at the Georgia National Cemetery, Canton, GA.
To order memorial trees or send flowers to the family in memory of Richard Ford, please visit our flower store.