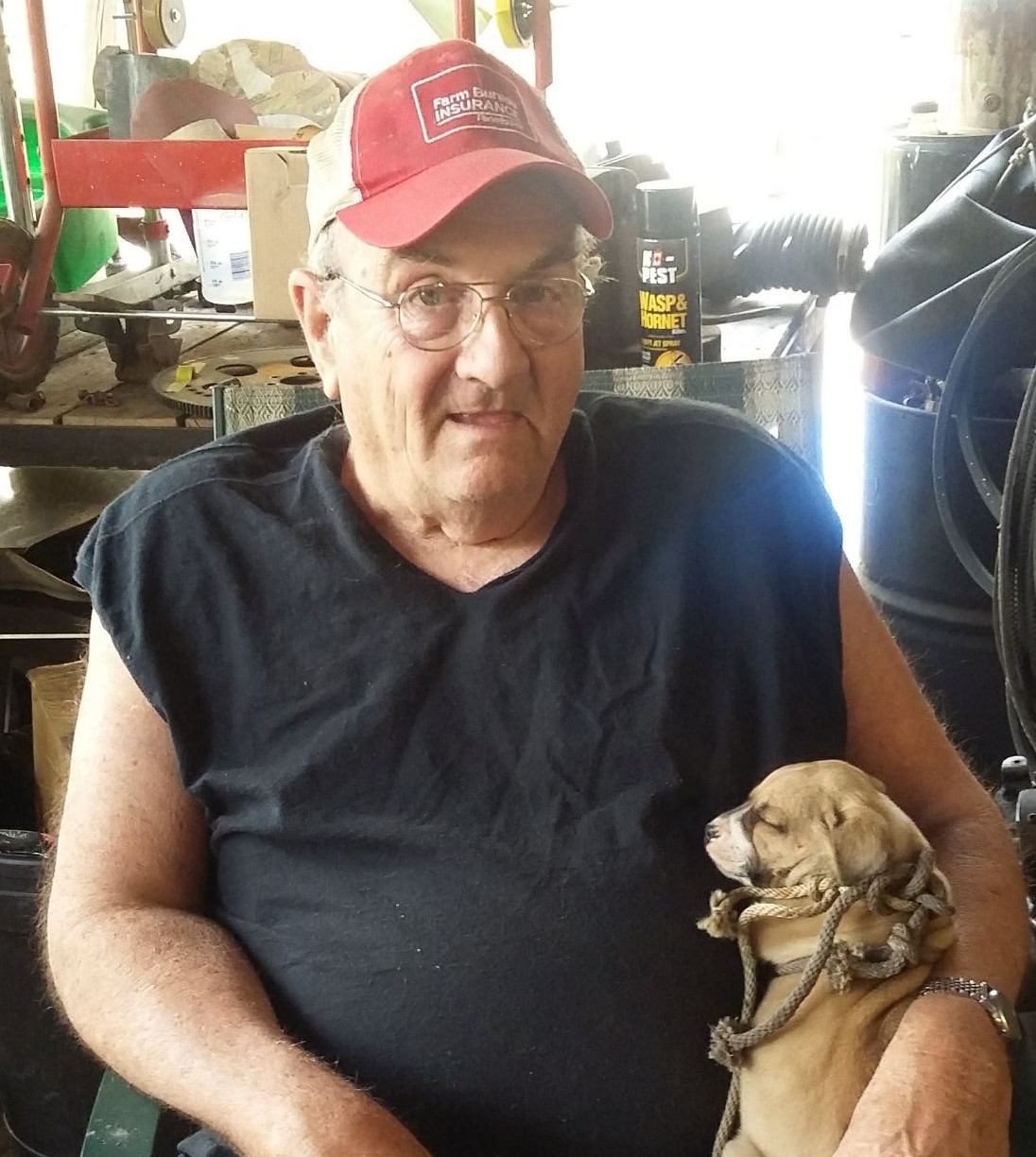 Richard enjoyed camping, fishing, and traveling. During his spare time, Richard would tinker around the house and build things. He loved spending time with his family. He also enjoyed riding around looking at spring flowers. Richard was part of the Pentecostal faith.

In addition to his parents, Richard is preceded in death by his brothers, Bob Smiley and Carol Smiley; sisters, Jeanette Reece and Molly Googe.

A Memorial Service will be held at 2:00pm on Saturday, April 9, 2022, in the chapel of Appalachian Funeral Services. The family will receive friends from 1:00-2:00pm prior to the service. Rev. Dale Green will be officiating.

To order memorial trees or send flowers to the family in memory of Richard Smiley, please visit our flower store.